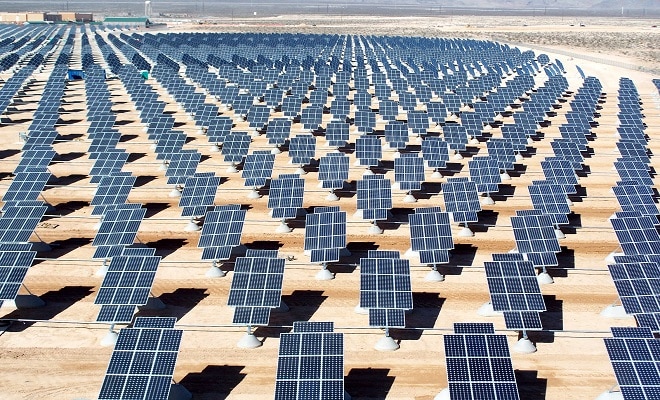 Gujarat has suffered a string of lukewarm responses to its solar auctions of late.

Tata Power Renewable Energy was the only developer to be granted capacity in the latest underwhelming procurement exercise to allocate projects at the unpopular Dholera solar park in Gujarat.

State utility Gujarat Urja Vikas Nigam Limited (GUVNL), which was unable to attract any bids in its previous two attempts to allocate 1 GW of capacity at the park, has awarded 250 MW to the Tata Power subsidiary after it was one of only two developers to come forward in the latest exercise.

GUVNL has doggedly stuck to a tariff ceiling of Rs2.75/kWh for projects at the park, a significant portion of which is inundated with water for several months during monsoon season. Ultimately, Tata Power Renewable Energy buckled and secured capacity at the ceiling rate. The other bidder, state-owned Gujarat Industries Power Company Ltd, had its bid for 50 MW of capacity rejected by the commissioning utility.

Increased costs
Spread over 11,000 hectares of wasteland owned by the Gujarat state government, the planned 5 GW capacity Dholera park has been touted as the world’s largest, but the civil engineering works required of developers planning projects there mean electricity generated at the site may cost up to 20 paise more per kilowatt-hour than usual.

Gujarat has suffered a string of lukewarm responses to its solar auctions of late. In January, the state government cancelled a 700 MW tender for the Raghanesda Solar Park after deciding the tariffs quoted for power by developers were too high.

However, GUVNL instead re-tendered in March with a ceiling tariff of Rs2.70/kWh and hoped to attract bidders by offering Rs30 lakh/MW reduction in solar park charges.

The Gujarat government also cancelled a 500 MW auction held last March at which the lowest price reached was Rs2.98/kWh.