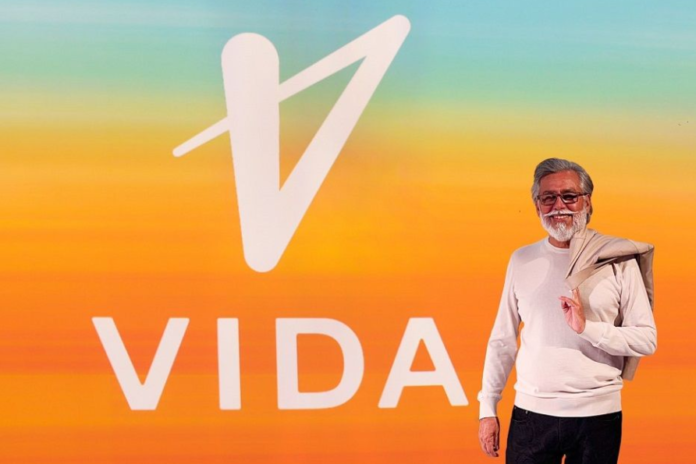 Domestic two-wheeler giant Hero MotoCorp Ltd has anounced a new brand, Vida, through which it will enter the electric vehicle market in July.

All of the company’s upcoming EV initiatives and launches will be made through the Vida brand. Customer deliveries of the first product will start later this year. The company will manufacture the electric vehicles at a factory in Chittoor, Andhra Pradesh.

While unveiling the Vida brand at an event in Dubai, Pawan Munjal also announced a $100 million global sustainability fund to establish global partnerships and spearheaded by the automaker and BML Munjal University.

“Vida means life, and the brand’s sole purpose is to create a positive impact on the world and move us all forward in meaningful ways …This is truly the dawn of something special. In only 17 weeks from today, we will unveil our Vida platform, products and services to make the world a better place,” Munjal said.

This comes amid an ongoing feud between Pawan Munjal’s Hero MotoCorp and Naveen Munjal-led Hero Electric over the former’s use of the ‘Hero’ brand name for its EVs.

Last October, Hero Electric approached the Delhi high court, seeking an injunction on Hero MotoCorp from using the Hero name for its upcoming electric two-wheelers. While the court did not grant an injunction at the time, it asked both parties to settle the dispute out of court last month.

Two people aware of the developments at the two companies said the launch of the new brand may not mark the end of the arbitration proceedings. 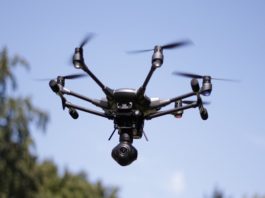 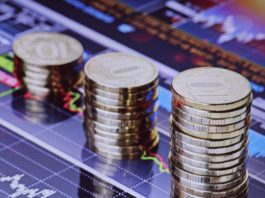 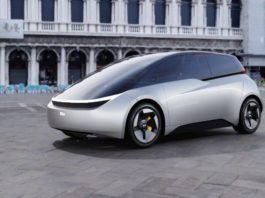