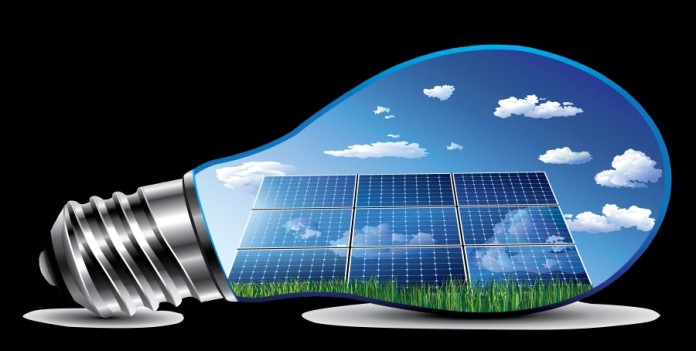 This is the company’s second successful bid in this segment. Suzlon had won a 210MW solar power project in Telangana in the latter part of 2015.

The latest auction was held under the domestic content requirement (DCR) quota. Under this quota, it was compulsory for developers to purchase solar modules from domestic manufacturers. Indigenously manufactured modules are costlier than Chinese or Malaysian imports which are being used by the majority of solar developers in India. The quota mandates developers to identify and purchase land on their own for these projects. These conditions have led to the tariffs being driven upwards.

Under the DCR quota, the Rajasthan auction price was a big win. Earlier winning bids are well over Rs 5 per unit. For instance, within a tender for 111MW under the DCR quota in Karnataka, in early March, the lowest winning price was Rs 5.94. This was proposed by Microsun Solartech.