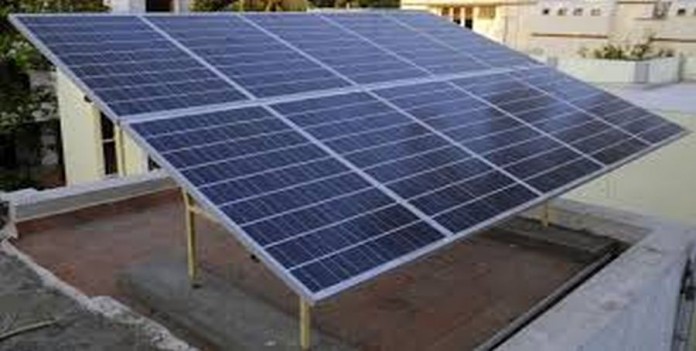 The Solar Rooftop Net Metering (SRNM) project is an eco-friendly project by the government which covers five coastal districts of India. The project is lagging behind its target implementation date which was set by the Eastern Power Distribution Company of AP Limited (APEPDCL).

APEPDCL had proposed a target of producing 3.5 megawatt (3.5MW or 3500 kilowatts) of power via SRNM by the end of March 2016. However, till date, it has only generated 939 kilowatts. Even though the project has ample number of applicants, which is more than the targeted demand of solar power, it was still unable to produce results owing to several factors.

As per APEPDCL’s staff, there were over 320 people from five districts who had approached the company to provide solar power in homes, offices or business establishments under the SRNM project having a demand of 7102 kilowatts (7.1 me). Once the applications were screened and a technical feasibility study had been conducted, the company made a declaration that only 296 were eligible for a total capacity of 6657 kilowatts. However, of the 296 eligible applications, only 69 have received solar power via a total capacity of 939 kilowatts as of now. The remainder 227 applicants having a capacity of 5718 kilowatts were incomplete at different stages. This was due to lack of financial support from bankers as well as financial capacity for the solar equipment and withdrawal of applications.

Make in India: Xiaomi considering to manufacture phones in Chennai