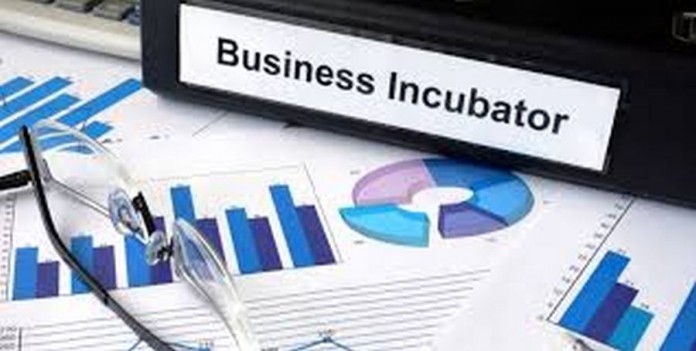 The Karnataka government will be setting up four technology incubators throughout the state this year. This was announced by the state’s chief minister, Siddaramaiah on Friday, 18 March 2016.

He stated at the time of presenting the budget that “The incubators will be set up in the areas of Internet of Things (IoT), Electronics System Design and Manufacturing (ESDM) robotics, 3D printing, nanotechnology, medical devices, health technology and clean technology.”

He referred to the start-up policy that was framed for boosting innovation and structuring an ecosystem for the growth of start-ups in IT, biotech, ESDM and other knowledge sectors. He stated that Keonics would be setting up the incubators and common instrumentation facilities in Bengaluru and in the IT parks of Shivamogga, Bagalkote and Kalaburgi.

The budget is also aimed at setting up centres of excellence and finishing schools in IT, electronics and animation sectors along the lines of Biotechnology Finishing Schools (BTFS) through the state. The minister further stressed that the Rs 56 crore Bengaluru bio-innovation centre has been set up to offer access to high-end instrumentation and lab facilities to micro, small and medium enterprises.

Further, the Karnataka government had also put in place the Karnataka Semiconductor Venture Fund with Rs.100 crore corpus to offer venture capital to chip companies. He said, “The Karnataka Geographic Information System (K-GIS) has been set up to use spatial technologies in decision-making and planning”.

The budget will be allotting Rs.222 crore to the department of IT, BIT and S&T in the ensuing fiscal.