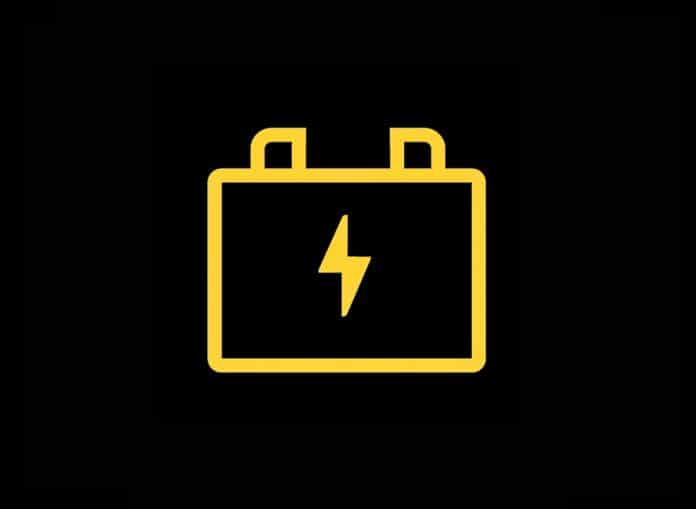 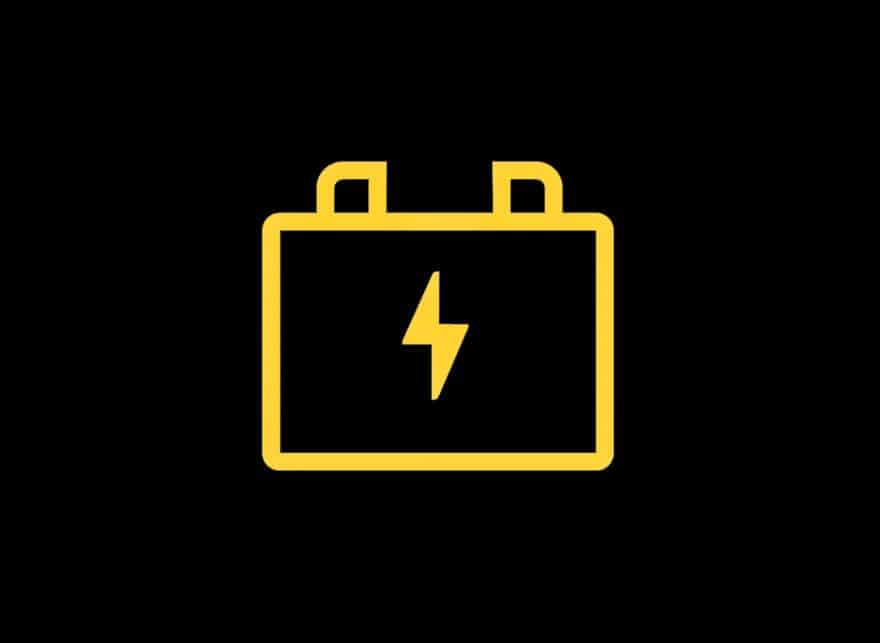 The trouble and cost involved in replacing an industrial battery can be immense. So it is recommended that you use a good battery charger for not only continuous performance of the machine but also for the long life of the battery. The evolving needs of machines, in terms of the functionalities, sizes and power capacities they require from chargers, have led to considerable innovations in the field. This has resulted in the development of more powerful, smaller and affordable battery chargers.

Among the many concerns regarding one’s machines or motor vehicles is the life and efficiency of the battery. Given the inconvenience and expense incurred in replacement, no one would like the battery to die at critical times. The solution lies in a good battery charger for the efficient maintenance of batteries. A battery charger reduces the worry of changing the battery every time it runs low or dies, as many chargers provide a jumper function, especially in the case of vehicles.

In simple terms, a battery charger puts energy into a secondary cell or rechargeable battery by forcing electric current through it. Heavy-duty industrial battery chargers are generally constant voltage instruments with a built-in current limiting feature and precise voltage regulation for optimal performance.

Industrial battery chargers
An industrial battery charger is used to charge huge battery banks besides providing direct current (DC) output to the load. It converts alternate current (AC) into low voltage AC or low voltage DC. An industrial battery and charger always go together, like a horse and a carriage. Since an industrial battery generally needs a high rate charger, the protocol of charging depends on the type and size of the battery. While many good batteries have a high tolerance overcharging capacity, some cannot withstand the high rate and require the charger to have a voltage sensing or temperature sensing circuit—a microprocessor controller to adjust the charging current and cut-off at the end. These chargers normally have a high efficiency rate and do not need additional maintenance.

A drained battery should be recharged as soon as possible to avoid being damaged, and to improve its performance and longevity. The polarity must be observed while charging; if the battery or battery bank are reverse-connected, it might lead to damage or an explosion. Additionally, it is advisable to check each battery before charging to ensure that it has not been damaged during operation, since such batteries may release harmful gases and acids. They may damage the equipment and injure the people around.

Types of industrial battery chargers
Battery chargers fall broadly under two categories —single phase and three phase, with the latter option most commonly used. These chargers are classified based on their application, and the common ones are thermal, power, industrial equipment, uninterruptible power supply (UPS) systems, power supply backup, the electronics industry, etc. We will also discuss chargers based on the battery type and configuration.

On the basis of battery type: Under this category, there are four different varieties of chargers.

Tips on choosing the right battery charger
Recent innovations have made rechargeable industrial batteries both cost and energy efficient. Let’s look at the various charging options along with the key tips to choose the right charger.

Key market dynamics
Due to the continuously changing needs of end user devices—like better functionality, efficiency, size and a higher power capacity—chargers are evolving to become more powerful, smaller and affordable. Additionally, newer safe-charging mechanisms that help to prevent overcharging and that protect the battery during charging are driving the growth of the market. Innovation in charging technology, increasing demand for battery-powered devices and the rising need for high-end power management systems will further boost the market’s growth.

In the coming days, India is expected to see a substantial increase in market size due to considerable growth in demand for battery supported systems that help in regulating power frequency and energy storage. Rapid growth in the manufacturing sector, including in electronics and automotive, will further add to the market size. Opportunities also exist in the off-grid and micro grid renewable energy systems domain, which will see sizeable growth.

A few of the latest battery chargers in the market