Home Important Sectors Components An increase in applications will drive the growth of the LED modules... 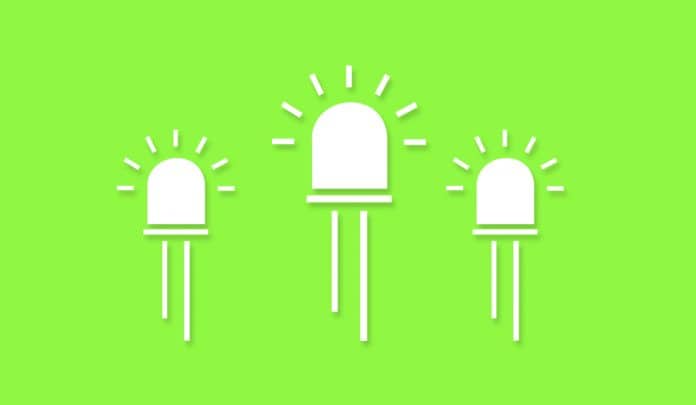 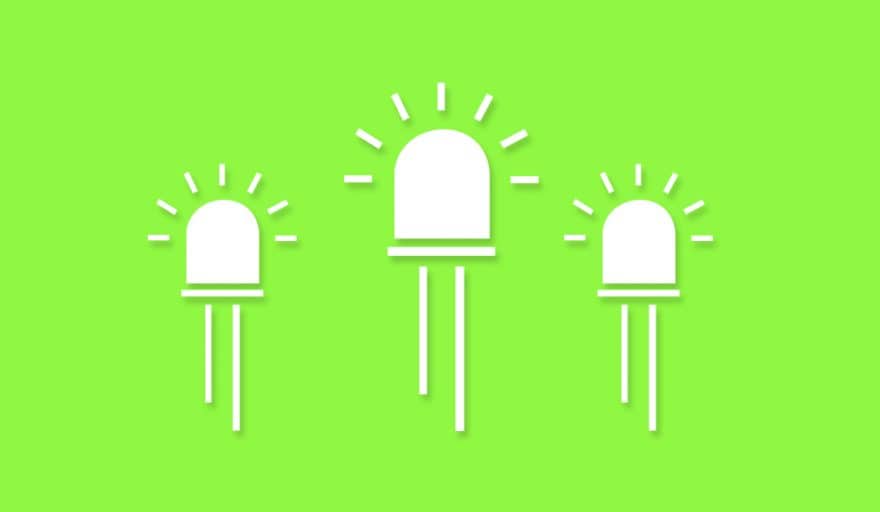 Originally designed for use in signage and channel letters, LED modules have made significant inroads in home and outdoor lighting, and in other industrial spaces.

In recent years, LED lights have found increased applications, leading to rapid innovation in the technology used to make them. LED modules, in particular, though originally designed for use in signage and channel letters have, over the years, made significant inroads in home lighting, the outdoors and other industrial spaces.

LEDs essentially convert electrical energy into light, with a quality considerably superior to the incandescent and fluorescent lighting. Other benefits like greater longevity and fewer environmental issues regarding their disposal have rapidly increased their use both at home and commercially. Since each module is connected by lead wiring, it is quite easy to cut and reconnect LED lights, making them suitable for different applications.

Some key application areas for LED modules
Apart from outdoor advertising and signage for shops, advances in technology have made LED modules suitable for various home lighting and other industrial applications. Some commonly found uses include:

The classifications as per usage, which are often mentioned in advertising literature, include side LED modules, back LED modules and flex LED strips. While the first one is used to illuminate large-sized sign cabinets, the second is more appropriate for internally lit up light boxes and channel letters. The flex LED strips can be cut and recombined into various shapes, making them perfect for intricately worded and designed illuminated signs as well as acrylic channel letters.

Other types of LED modules are the direct-in line package (DIP) and surface mounted diode (SMD) modules. The DIP modules use three bubble shaped colour LED bulbs that are joined with two connector feet. Sockets or soldering are used to mount these modules. Once the assembling is completed, heat-dissipating silicone is used to weatherproof each module. In the SMD module, the three colours of LED bulbs are encapsulated into one slim case, which is directly soldered onto a circuit. These are more popular for indoor solutions as they provide higher resolution due to the closer placement of diodes. They are also known to be very small and can be even one millimetre in size.

Key market dynamics
Globally, the market for LED modules has been recorded at US$ 4.67 billion in 2017 and is expected to reach US$ 6.17 billion by 2023. Over the next five years, the market is projected to grow at a CAGR of nearly 4.8 per cent and India will soon emerge as a key market player.

Besides price, product performance is a key influencer for market growth.

Some latest product launches from the industry

EB: What are the different kinds of LED modules that are commonly used?
For many professionals, LED modules represent an insulated and packaged aluminium PCB mounted with one to four or more SMD LED chips along with other electronic components. Others refer to them as a full-fledged fixture with an in-built LED COB (chip-on-board).
The first kind of module is mainly used in backlighting applications to highlight an advertisement poster or a title signage in closed environments, such as shopping malls, and to project the message during night time. Usually used as lighting chains, each successive rung is an LED module. However, depending on the specifications of the LED driver being used, only a fixed number of modules are recommended to be connected in series.
The second kind, known as detachable spotlight modules, are widely used in India’s price conscious market. In this case, cost can be curtailed by buying the modules with the desired wattage in bulk, and choosing the louvre according to the specific application and desired output profile. This is often more cost-effective than buying a COB downlight without any detachable module.

EB: What are the latest trends in the manufacturing and application of LED modules?
LED modules used in backlighting: Most of the modern variants of these modules are built to be waterproof (IP65) as signboards generally do not have provision for protection against dirt and water seepage. Some variants are made with dome-shaped transparent lenses over the LED chips, while others use flat slides of polymethyl methacrylate (PMMA).
Modules used in COB downlights or spotlights: These modules are often manufactured in a circular cross-section mainly for ease of usage and due to the increasing popularity of circular louvres. The diameter is usually kept constant till the maximum luminaire wattage, in order to be compatible with a wide range of louvres that fit onto the modules perfectly.
LED AC modules: These are increasingly being used in LED bulbs nowadays. The latest trend in manufacturing includes adding surge and over-voltage protection components along with other filtering components to make them flicker-free.

EB: What tips would you provide to the buyers of LED modules?
In the case of backlighting modules, the buyer should ensure that the product has passed the necessary performance and safety tests and is certified by well-known testing authorities such as UL, TUV and NABL to avoid substandard materials getting used in the manufacturing process. Additionally, ensure that the ingress protection standard mentioned on the label is maintained—for instance, that the product is dustproof and waterproof as advertised. Buyers should ask the manufacturer for a proper test report when in doubt. It is also important to check that the manufacturer provides a long and service-backed warranty period on its products.

When purchasing the modules used in COB downlights or spotlights, it is important to check that they have proper and clean soldering on the COB chip to prevent untimely malfunctioning due to open circuits and poor soldering practices. It is also wise to ensure that the heat-sink has enough leeway for the heat to be dissipated to the surroundings without much restriction.

Buying the LED AC module can be tricky, as improper insulation against dust and water can result in instant failure of the product. Handling the AC power supply without protection can be hazardous to people, so make certain that there are no short circuits on the modules post-installation to save you the need for any tinkering later on. Though more expensive, it is better to go for a flicker-free variant as this will enable a calm and stress-free environment.
EB: How do you see the market for LED modules growing in the coming years?
The market for flicker-free AC LED modules is expected to see a steep rise in the coming years as the need for retrofit bulb based solutions will boom, because of the large population of middle-class Indians who are interested in renovating their homes or workplaces.
The backlighting modules may steadily be replaced altogether by more efficient LED strip/rope lights, though it is difficult to judge how soon such a change will take place. India is a fluid market and largely influenced by contemporary European trends, so something that is in vogue today may seem outdated tomorrow. It is imperative to adapt to the market rather than wait for the market to adapt to you.

The market for spotlight modules is expected to remain evergreen and the larger modules for commercial applications that need higher wattages will be launched soon. 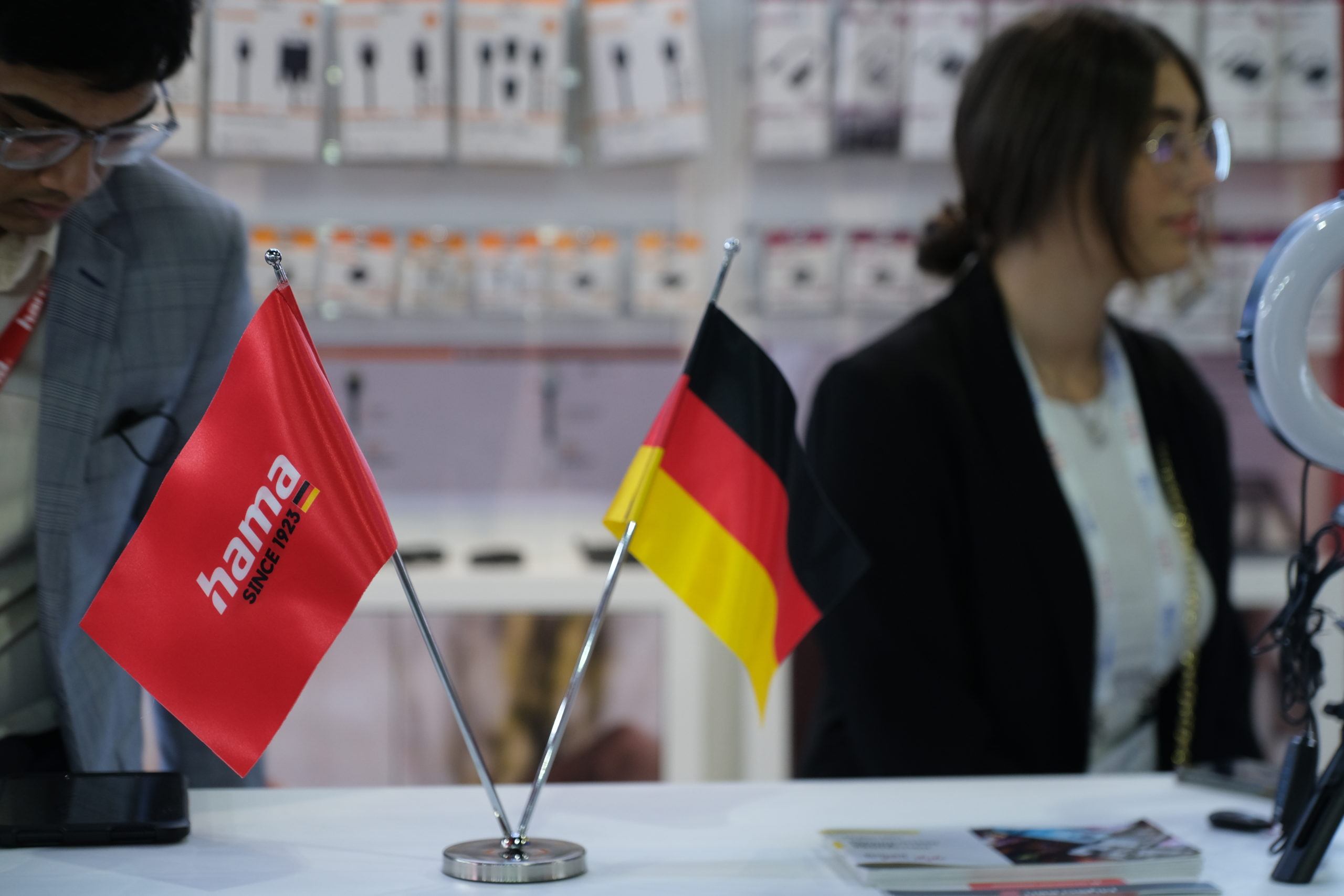 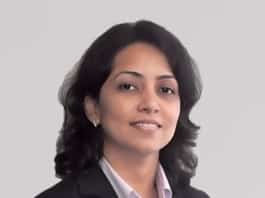 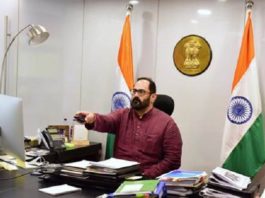