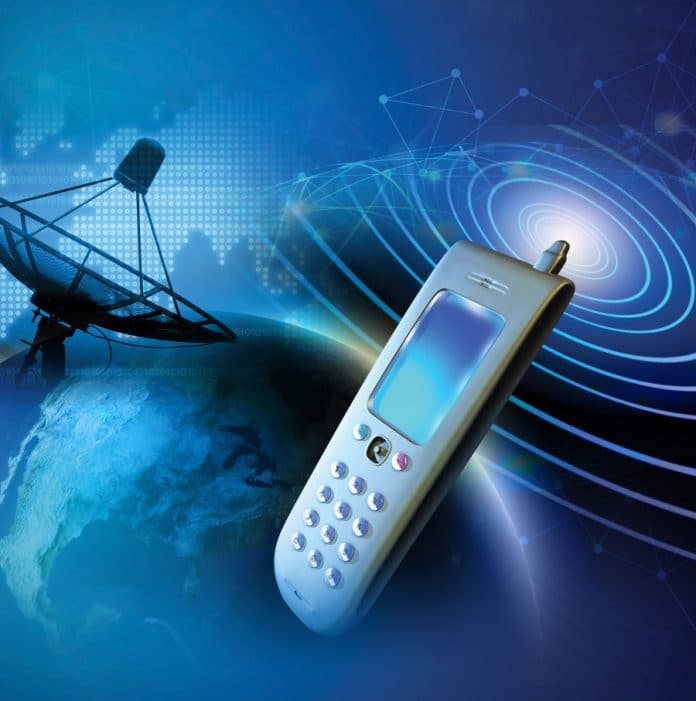 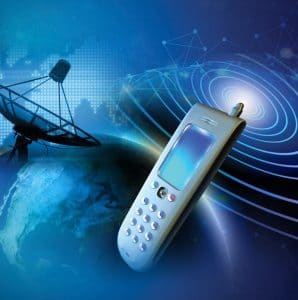 Let’s delve deeper to understand how the phased manufacturing programme (PMP), the implementation of the goods and services tax (GST) and greater domestic value addition could shape the Indian mobile manufacturing ecosystem in a positive way.

The Indian mobile handset market, including smartphones and feature phones, is booming. According to a Morgan Stanley research report, India is expected to overtake the US next year as the second-largest smartphone market, in terms of units. India’s mobile handset market will grow nearly five times faster than the world’s largest smartphone market, China, where growth has decelerated.
The report also indicates that the Indian smartphone market will grow at a compound annual growth rate (CAGR) of 23 per cent through 2018, and will account for 30 per cent of the global growth during the same period. It also estimates 192 million smartphones will be shipped to India (11 per cent of global units).

Methodology
Inputs from six senior industry experts and members from across India’s mobile manufacturing ecosystem were taken for this report. The ecosystem includes:

The burgeoning mobile handset market in India presents an attractive opportunity to manufacturers. Most of the global corporations are looking at India as a regional hub for manufacturing and sales—to cater not only to the Indian market, but to the SAARC, the Middle East and African markets as well. The government of India’s recent notification on the Phased Manufacturing Programme (PMP) to promote indigenous manufacture of cellular handsets has provided a fresh impetus to this sector.
In this report, we try to provide an insight into India’s mobile handset manufacturing ecosystem, focusing primarily on opportunities, domestic value addition and the policy framework.

“India can potentially be a world leader in the mobile phone manufacturing ecosystem and this has to be done in a phased manner.”
Aruna Sundararajan, secretary, Ministry of Electronics & IT (MeitY), Government of India

Market opportunities
India’s large domestic market is an attractive option for global manufacturers looking for an alternative market. In China, the widespread design and manufacture of low-end electronics seems to be drawing to a close as the cost of engineering and labour is steadily rising. On the other hand, India has a high availability of skilled manpower at much lower wages.
Mobile manufacturing in India is growing. According to a study conducted by IIM Bangalore (IIM-B) and Counterpoint Research, there was a sharp increase in the total number of mobile manufacturing facilities in the country, reaching almost 50, with a combined production output of 180 million units in 2016.  The market share of locally manufactured mobile phones (versus imported) has increased from 14 per cent in 2014 to 67 per cent in 2016. This market share is estimated to reach 96 per cent by 2020 (Figure 1).
To make India the mobile manufacturing hub of the world, with domestic value addition (which includes local sourcing, assembly, etc) increasing from 6 per cent to more than 30 per cent over the next few years, the Centre has introduced various policy incentives such as the Phased Manufacturing Programme (PMP). This scheme (covered in detail later in the article) will help promote the domestic manufacture of mobile phones by providing tax relief and other incentives on the components and accessories used for the devices.

Value addition
Huge domestic consumption and policy reforms, such as effective duties on key components along with attractive incentive structures, will drive domestic value addition through component sourcing as well as create a demand for electronics manufacturing services in India. The IIM-B and Counterpoint joint study estimates that more than US$ 15 billion worth of components will be sourced locally over a period of five years through 2020. This will result not only in significant savings in foreign exchange and in creating over a million direct and indirect jobs, but will also boost the entire ESDM ecosystem.
However, the level of maturity in manufacturing realised till date is restricted to manual semi-knocked-down (SKD) level assembly. In 2016, true local value addition in manufacturing and sourcing components was less than 6 per cent of the total US$ 11 billion worth of components used in making approximately 267 million phones. This figure is far below that of other countries. To transform India into a global manufacturing hub, we need to move to the next level of manufacturing (beyond assembly) in a phased manner.
In the next five years, local sourcing of level A components and sub-components, as well as the localisation of assembling/manufacturing services, will result in greater value addition — more than 30 per cent by 2020, with a potential to grow it to as much as 50 per cent thereafter (Figure 2). Greater investments in industrial design, PCB design and SMT line assembly would help drive this growth, although many of the major silicon components will continue to be sourced from overseas. However, complete localisation of the major sub-components of chargers, batteries and cameras can be possible soon.
From a technology perspective, true value addition will be defined by emerging trends such as:
Advanced devices enabled with 5G, Internet of Things (IoT), augmented reality
Automated manufacturing processes utilising real-time analytics and robotics
Digital product design and advanced production using innovative casing materials through 3D printing
These trends have the potential to take the Indian market to the next level.

“The mobile phone segment itself has the potential to drive electronics manufacturing to the tune of over US$ 250 billion.”
—Ajay Kumar, additional secretary, MeitY, Government of India

Policy boost in phases
The Ministry of Electronics and Information Technology (MeitY) recently notified a Phased Manufacturing Programme (PMP) with the objective of substantially increasing domestic value addition by establishing a strong mobile handset design and manufacturing ecosystem in India.
This programme is set to be rolled out in a phased manner, aided by the appropriate fiscal and financial incentives to promote indigenous manufacture of phones and various sub-assemblies. This, in turn, is likely to provide an impetus to related industries including the sub-assembly and components industry.
The phased programme has already been in place for the last two years. The Union Budget 2015-16 introduced a differential excise duty for domestic mobile manufacturers. Under this, a Countervailing Duty (CVD) on imports at 12.5 per cent and excise duty at 1 per cent without input tax credit (or 12.5 per cent with input tax credit) were levied on domestic mobile phone manufacturers. This differential duty provided the necessary impetus to the assembly, programming, testing and packaging (APTP) model in the sector and provided domestic manufacturers a level playing field; earlier, imported mobile components or finished goods provided stiff price competition to domestic players as India has signed the World Trade Organisation’s ITA-1 pact (Information Technology Agreement).
As a result of this, according to data compiled by the Indian Cellular Association (ICA), the industry association representing mobile phone brands, the value of handset manufacturing in 2015-16 increased to ₹ 540 billion from ₹ 190 billion in 2014-15.
In the current financial year (FY 2017-18), PMP covers domestic manufacture  of components related to mechanics, die cut parts, microphones and receivers, keypads and USB cables. In the next financial year (FY 2018-19), it will cover printed circuit board assemblies (PCBA), camera modules and connectors, while in FY 2019-20, it will provide incentives for local production of display assemblies, touch panels/cover glass assemblies, and vibrator motors or ringers.
However, the current notification lacks detailed information about the tax benefits, incentives, etc, associated with the different components and products. Availability of a detailed guideline would be helpful to the industry.

GST: Good or bad?
GST is a ‘one nation one tax’ policy, though it may leave a little room for industry-specific sops like differential benefits for domestic mobile phone manufacturing, etc. Mobile brands that have already set up assembling units or manufacturing facilities in India, and are relying on various tax concessions from the central and state governments, may face some challenges once the goods and services tax (GST) regime is introduced. Since GST is a destination-based tax on consumption, it will not be possible for states to continue to provide the current VAT exemptions. Since GST will subsume all taxes, the excise/CVD advantage given by the Centre to local manufacturers will also be difficult to retain.
A clarity on GST rates may help interim business plans but creating the necessary duty differential (through basic customs duty or BCD) to safeguard local mobile phone manufacturing initiatives is a critical responsibility of the government.
After GST is implemented, mobile phones will fall under the 12 per cent tax bracket. The additional price burden due to the GST rate being fixed at 12 per cent will have to be passed on to the consumers to sustain profitable growth for the business. Industry members feel that in keeping with the objectives of ‘Digital India’ the ideal GST rate should have been 5 per cent.

Moving forward
Industry members indicate that the mobile manufacturing sector suffers from a host of problems, including stringent labour laws, poor infrastructure and an inefficient supply chain. These factors are hindering the growth of this sector, and leading to sub-optimal profit levels for the local manufacturers. Favourable government intervention may help remove some of these hindrances. The industry, too, needs to focus on research and development, including intellectual property (IP) creation in sync with emerging technology trends, to help manufacturers become innovators and explorers rather than imitators and assemblers.