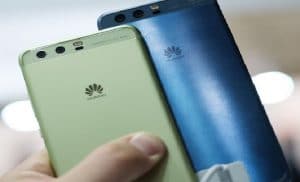 According to a report by a leading daily, there are chances that China might impose sanctions on Nokia and Ericsson if the the EU bans Huawei from the rollout of 5G networks in Europe. Huawei has already been excluded from the UK Market while there are concerns that other countries could succumb to US pressure and follow suit.

According to the US government, Huawei has been considered to be a security risk despite offering no evidence to support its claims. The company has frequently denied ay allegations of wrongdoing. Apart from that, Washington has continued with its campaign of hostility and sanctions.

The EU had earlier made a statement that it would not ban member states from using Huawei in their 5G rollouts and has instead focused on cybersecurity guidelines and intelligence sharing to mitigate any potential risk. That’s not to say individual countries couldn’t take action independently.

China is allegedly considering a series off measures that could act as a potential deterrent according the UK’s recent U-turn. According to a report in a leading daily, the Chinese Ministry Of Commerce could impose export controls that would Ericsson and Nokia from exporting products made in China to other countries.

Both companies have stood to make significant gains from any difficulties faced by Huawei and both have production facilities in China. Ericsson also had 5G contracts with the country’s three main mobile operators.

It has also come to notice that Nokia has already started to shift some production away from China and that both companies could move elsewhere in Asia or into north America should life become difficult.

The report has also mentioned that the restrictions on the two firms would be a ‘worst case scenario’ and its debatable as to whether they would actually be imposed. There is also the suggestion that China believes competition for domestic vendors Huawei and ZTE is a good thing as it drives innovation. 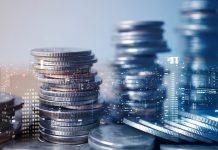 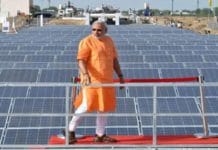 $1 Billion in Cash For Making Semiconductor Chips in India