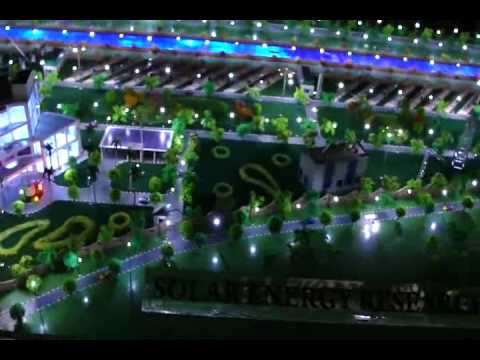 The Delhi based Centre for Science and Environment says conditions placed by the US as part of its climate fast start finance initiative is killing the Indian solar panel industry. According to the CSE, the US Exim Bank and the Overseas Private Investment Corporation are offering low interest loans to solar project developers in India only if they buy the equipment, the solar panels and cells from US companies. As a result, most orders are being bagged by US companies rather than local manufacturers, putting the domestic solar photo-voltaic industry at risk.

Fast start finance is a $30 billion fund set up under the aegis of the United Nations Framework Convention on Climate Change (UNFCC). The fund, adopted at the Copenhagen climate meet in 2009, is meant to help developing nations deal with the impact of climate change and limit greenhouse gas emissions, says Bhushan.

Vaishali Yadav - December 9, 2022 0
The union commerce ministry said that IT/ITeS units in special economic zones can allow 100 per cent of their workforce to work from...

EB Bureau - December 9, 2022 0
Hailing from a highly educated, partition-affected family with a rich musical and cultural lineage, being a pioneer of the computer revolution in India, Ajai...

Vaishali Yadav - December 9, 2022 0
Laced with the latest laser technology and higher power conversion efficiency: Optoma A 34% reduction in size as compared to the previous generation...

Sharon Katta - December 8, 2022 0
Placed by Team Global Express, these trucks will hit the streets of Sydney in 1Q23. This is Volvo’s largest electric truck order to date...

ESDM-Hub in the Making: EPIC Partners With Odisha

Vaishali Yadav - December 8, 2022 0
The proposed initial product line for the collaboration will include manufacturing an Indian tablet PC with global quality Underprivileged people of the state...

AIIMS to go green, will set up solar power plant