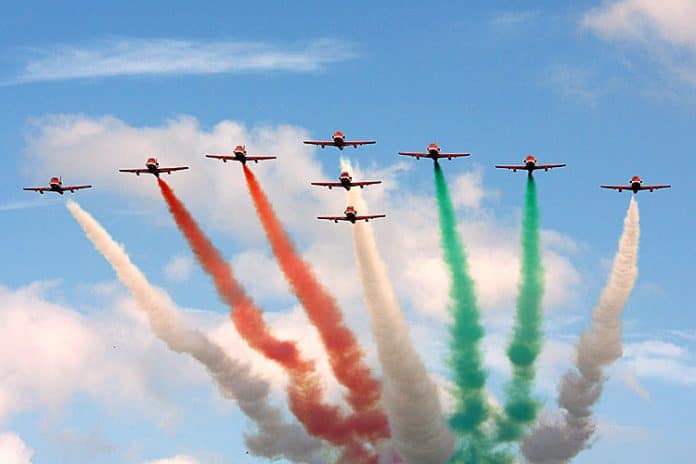 In the recently conducted Defence Industrial Corridor meet, the state of Uttar Pradesh has received proposals of Rs 3732 crore. The announcement was made by UP Chief Minister Yogi Adityanath, who was present in the meeting in Aligarh.

Union Defence Minister Nirmala Sitharaman, who was also present at the meeting, said that UP has transformed a lot in past 16 months and now, the state has become prime destination for investors.

India Today in a recent report stated that Adityanath declared that very soon, Lucknow, Kanpur, Agra, Aligarh, Chitrakoot will have a Defence Industrial Corridor passing through them and it will completely change the image of Uttar Pradesh.

He said that his government has already announced the Defence and Aerospace Policy 2018 and has implemented a single window system for the investors. Now his government is planning to hold an aerospace show in UP.

Sitharaman attempted to clear investors’ doubts. She said that the armed forces will post their requirements and once an industrial unit does the production according to specifications the forces will purchase these products after testing.

She said that Hindustan Aeronautics Limited (HAL) has offered to invest Rs 1200 crores in UP. Similarly other defence equipment manufacturers MKU and BEL will make investments worth Rs 900 crore and Rs 240 crore respectively. Bharat Forge and PTC will be investing Rs 200 crores and 115 crores respectively.