Telecom Gear Makers to Invest over Rs 4,000 crore in India 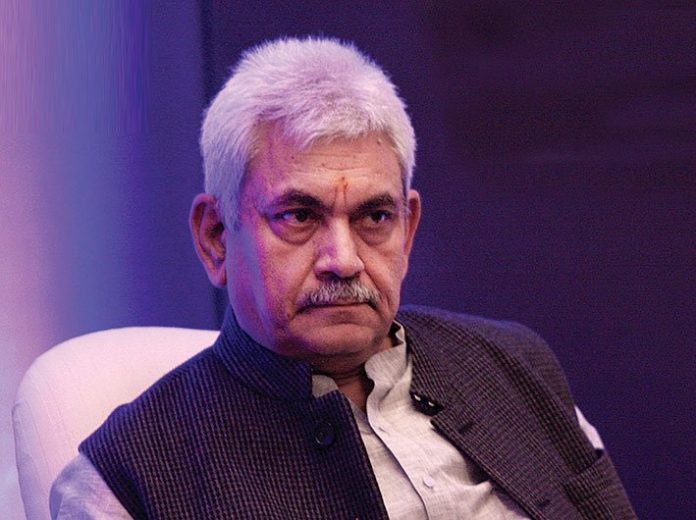 Telecom equipment makers such as Cisco, Samsung, Ericsson, Nokia, Intel and Sterlite will be investing more than Rs 4,000 crore in India, announced Telecom Minister Manoj Sinha Saturday at the third day of the India Mobile Congress 2018.

The figure will increase further, said Sinha, adding that the investment commitment shown by the equipment manufacturers is a part of government’s ambitious policy target to achieve Rs 7 lakh crore worth of investment by 2022.

These are the first set of investments flowing in after the announcement of National Digital Communications Policy.

In August this year, the Cabinet has approved the National Digital Communications Policy 2018 that aims to attract $100 billion of investment and creation of 4 million jobs in next four years, in addition to an aggressive focus on next-generation of technologies.

However, the investments will be made over a period of next one-two years, according Telecom Secretary Aruna Sundararajan.

Amongst all these equipment makers, Sterlite Tech is the only homegrown company that locally produces end-to-end optic fibre, a core digital infrastructure required to increase fourth-generation (4G) footprint and enabler of upcoming fifth-generation (5G) technology rollout.

Sinha added that discussions and announcements at the event show India is ready for the emerging 5G services. The 5G technology would facilitate machine-to-machine communications and has multiple usages.

The India Mobile Congress 2018 was organised jointly by the DoT and industry group Cellular Operators Association of India (COAI) which represents telcos such as Bharti Airtel, Reliance Jio and Vodafone Idea as well as gear makers such as Huawei, Ericsson, Nokia, Cisco and Samsung.