In a tie-up with Lucknow Metro Rail Corporation (LMRC), Lucknow Municipal Corporation (LMC) will install street lights on Metro pillars all the way along the corridor from Amausi airport to Munshipulia. This would cover stretches like Kanpur Road, Sachivalaya Road, MG Marg, University Road and Faizabad Road. The project will also extend to the 12 km-long East-West Metro corridor from Vasantkunjto Charbagh that has been planned for the next phase.

As part of this agreement, LMRC will allow LMC to fix sodium streetlight fitting at the top of each Metro pillar on N-S corridor of 23 kms. LMC will then run its electricity cables through walls to illuminate these sodium lights. At present, LMC has installed sodium lights on Kanpur Road along the Metro corridor from Amausi Airport’s turn to Awadh rotary.

The process is saving a lot of money for LMC which doesn’t have to put up poles which cost Rs 15-16,000 each. Secondly, since pillars fan out, lights installed on them would give better illumination to the entire road-width.

LMC said it will use sodium lights on highways as it gives better lighting in fog (to avoid accidents) while for the corridor within the city, like University Road, MG Marg and Sachivalaya Road, cost-effective and environment-friendly LED lights will be used. 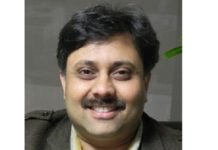 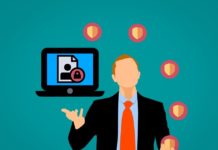 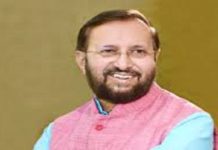