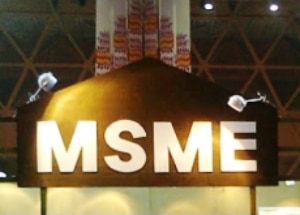 April 20, 2015: Haryana government has said that it will announce the new industrial policy soon and it will focus on the development of micro, small and medium industry (MSME) in the state.

“Haryana is an agrarian state where land holding is shrinking and farmers are approaching towards small industries. People connected with MSMEs could utilise their potential by imparting them skill development training in industries especially in agro-based. The state government will promote agro-based industries in a big way,” he said, as reported by BusinessLine.

The CM also said the the prime minister has initiated to remove around 1700 obsolete and outdated laws which do not have any relevance in the current scenario.

He also said that the centre is already working on the removal process of outdated laws, so that a boost could be given to the industrial sector.

Speaking about the importance of MSMEs, the minister said that industries have an important contribution to the country’s Gross Domestic Product, generation of employment and huge industries could not survive without MSMEs.