Electronics major HP India today said it expects demand for computers in India to pick up after the roll out of the new GST tax regime from next month, driven by small and medium businesses. 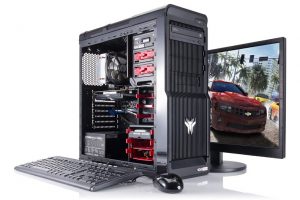 HP India Senior Director (Personal Systems) Ketan Patel told PTI that India is going through the transition and ensuring that HP and their channel partners are prepared for the new GST regime. He added that with tax slab set at 18 per cent under GST, pricing of notebooks will not be impacted for buyers as the prevailing rates are about the same.