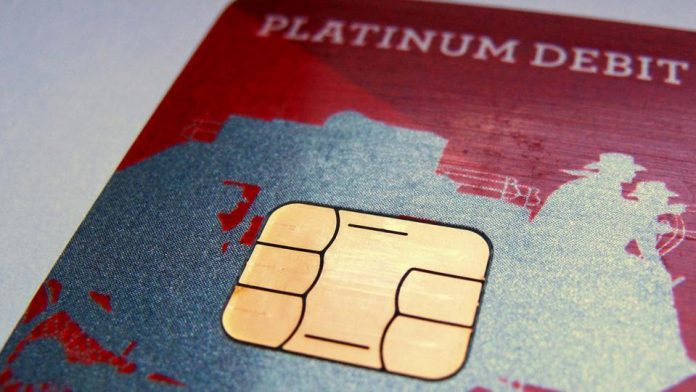 The Union ministry of electronics and information technology wants all bank accounts to be internet-enabled by March 31 after seeing the ‘phenomenal success’ of the Bharat Interface for Money (BHIM) app, government sources said. 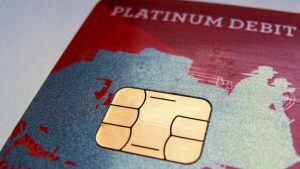 A third of all bank accounts aren’t linked to the internet yet.

According to Hindustan Times, a government source said that the IT ministry is looking to ensure all citizens have means to access digital payments.

Prime Minister Narendra Modi had launched the BHIM app on December 31st and since government data shows that the app has seen at least 17.2 million downloads and amassed a transaction volume of Rs 9580 million with Rs 5950 million coming in the month of February.

The source explained that the ministry is calling a meeting with all banks post Holi to streamline any issues with online payments and make sure that the 31st March deadline is also met.

He also said that the government has come to know that several debit cards that have already been printed had not been distributed.