“With government’s investment in EV sector, local battery makers going to get a lot of business” 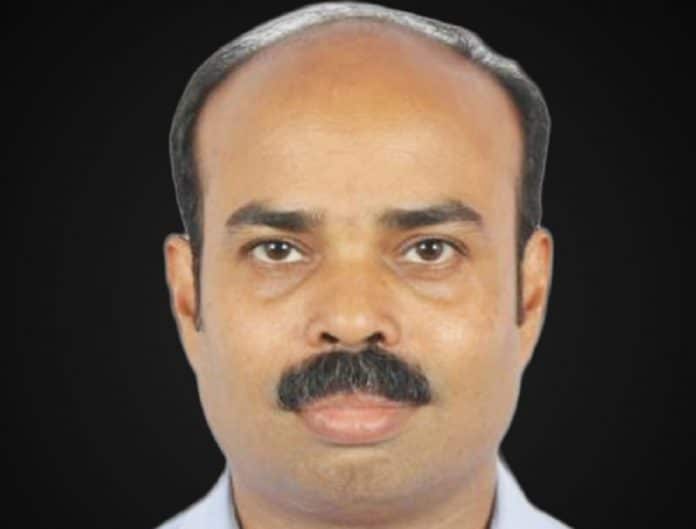 There are numerous battery technologies available for electric vehicles (EVs) in India. To bet on right battery chemistry is the need of the hour. Ananta Kumar Jena, chief of manufacturing, Eastman Auto & Power Ltd shares his thoughts with Shruti Mishra of Electronic Bazaar on the most-suited battery chemistry for EVs in India and how ‘Make in India’ is going to benefit local battery makers. 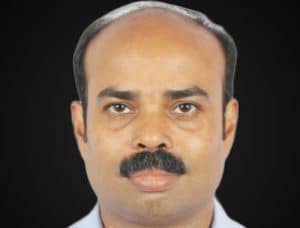 EB: What kind of batteries are best-suited for electric vehicles and why?

Lithium-ion batteries are currently used in most of today’s electric cars, and it’s likely that they will remain dominant into the coming future. Several manufacturers, including Tesla and Nissan, have invested heavily in this technology. In these batteries, positively charged
lithium ions travel between the anode and the cathode in the electrolyte. They boast a high
cyclability – the number of times the battery can be recharged, while still maintaining its
efficiency – but a low energy density – the amount of energy that can be stored in a unit
volume. Lithium-ion batteries have gained a bad reputation for overheating and catching on fire, so manufacturers have not only worked to make them more stable, but also developed many safety mechanisms to prevent external harm if a battery were to malfunction in this way.

EB: How transition to EV can be considered an important market opportunity for domestic battery makers?

In April 2017, Piyush Goyal, the power minister at the time, claimed that India would introduce electric vehicles with such vigor that by 2030, there would be no petrol or diesel vehicles left to register. The following month, the Niti Aayog released a report estimating that the country could save around $60 billion by rapidly adopting electric vehicles. Since the Indian government is planning to invest this much money in the industry that will help in producing a lot of employment opportunities in our country. The maximum benefit from this will come to the local battery makers as they are going to get a lot of business because the government won’t import the batteries as they want to strengthen the make in India initiative.

EB: Do you think the local battery market is capable of meeting the demand and standards of the booming electric vehicle market?

India has a vision of mass conversion to electric vehicles can create a $300 billion domestic market for EV batteries by 2030.This is around 2/5th of the global battery demand and 25-40 percent of this market can be captured through ‘Make in India’, aimed at encouraging manufacturing and attracting foreign investment to India. With all the help from the government and the money spent on the sector local battery market has the capability of meeting the demand and standards of booming electric market.

EB: Do you think start-ups can play a major role in bringing innovations in EV sector?

Transportation comprises 51 percent of pollution in India, and 75-80 percent in urban areas according to Petroleum Conservation Research. About 22 of 50 urban areas with the worst air pollution are in India; with New Delhi is the most polluted city on earth. More than 10 lakh deaths in India are caused due to air pollution annually. India is anyway a hot bed for start-ups and start-ups in IT sector and renewable sector are on new heights. So yes, start-ups will play a very major role in bringing innovation in EV sector.