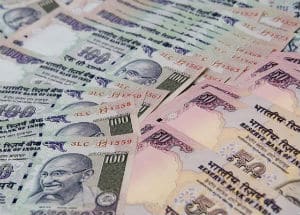 Monday, January 5, 2014: The Indian government has withdrawn of excise duty concessions on a number of items including electronics and automotive covered under chapter 84 & 85, effective from 1st January, 2015.

From the effective date, the excise duty shall stand at 12 per cent.

It was in February 2014, that the previous government had reduced excise duty from 12 per cent to 10 per cent in their interim budget on items covered under Chapter 84 and 85. The 2 per cent concession was aimed at reviving the electronic industry.

The concession was then extended by the new government till 31st December, 2014 vide Central Excise Notification No. 6/2014 issued on 25th June 2014. The step which has ostensibly been taken to meet the challenge of fiscal deficit is indeed a setback to the electronics industry’s growth.

ELCINA in its pre- budget recommendation to ministry of finance has made a strong plea for restoration of the concession so that a pickup which had just begun to show is not lost.