Defence projects stuck due to delay in ‘strategic’ policy 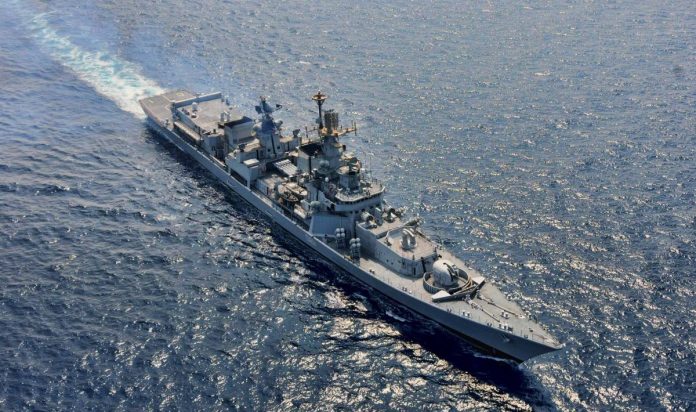 The much-touted “strategic partnership (SP)” policy to boost the Indian private sector’s role in production of new-generation weapon systems, in collaboration with global armament majors through joint ventures here, is yet to become operational almost a year after it was finalised and promulgated, reported TOI.

This has led to several already long-delayed mega projects, critical to bolster the operational preparedness of the armed forces, being kept in suspended animation till now.

Defence ministry officials attribute the “delay” in operationalising the SP policy to the “ongoing formulation” of the procedural guidelines to inject “clarity and transparency” into the entire process and ensure “a level playing field” for private sector companies and defence public sector units (DPSUs) and ordnance factory board (OFB).

“The guidelines will be finalised and promulgated soon,” said an official to TOI. Defence production secretary Ajay Kumar said to TOI, “We are trying to resolve some issues in the SP model. We remain committed to providing a level-playing field for all.” The SP policy, which was promulgated in May 2017, keeps the door open for DPSUs and OFB to tie-up with foreign original equipment manufacturers (OEMs) and bid for projects if required. Paragraph 9 of the SP policy, for instance, says, “The MoD may consider the role of DPSUs/OFB at the appropriate stages keeping in view the order book position, capacity and price competitiveness.”

The MoD has initially identified four segments – fighters, helicopters, submarines and armored vehicles like tanks – for execution under the SP route. The policy lays down detailed guidelines for the selection of Indian companies as “strategic partners” in a “fair and transparent” manner and based upon the “broad parameters of financial strength, technical capability and capacity/infrastructure”.

TOI further stated that in a separate but parallel process, the foreign OEMs will be selected primarily based on the “range, depth and scope” of the transfer of technology (ToT) they offer. The arms majors will not only have to undertake extensive ToT, but also provide formal assurances from their governments that they will get the necessary licenses to do so if selected. India, meanwhile, remains in the strategically-vulnerable and embarrassing position of being the world’s largest arms importer.

No major defence project under the “Make in India” framework has taken off in the last four years despite a flurry of announcements and policies. At least six major mega projects worth Rs 3.5 lakh crore, from fighters and submarines to helicopters and infantry combat vehicles, remain stuck at different stages, as was first reported by TOI earlier.