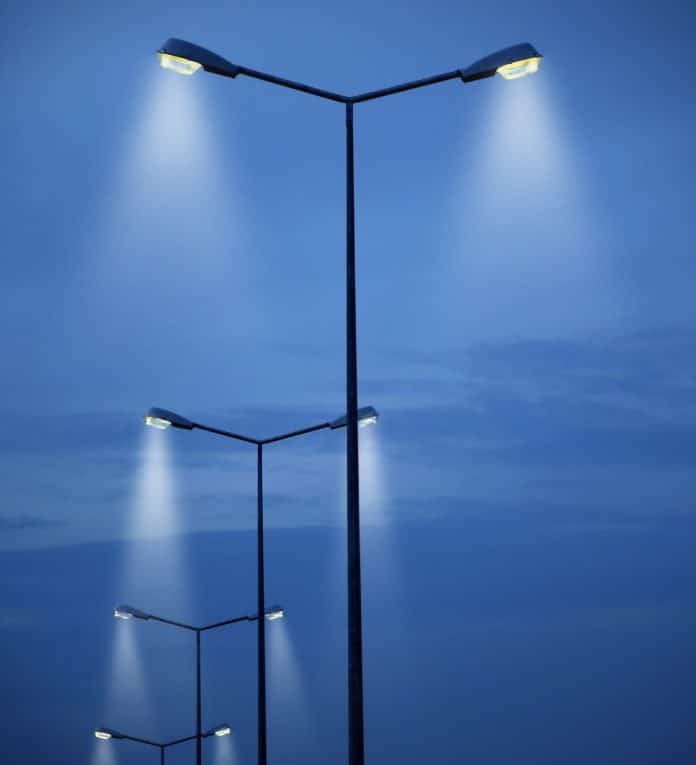 Energy Efficiency Services Limited (EESL), has missed another deadline to light up several roads, markets and parks, in the Huda and MCG areas of Gurugram with LED lights.

According to a recent report by Times of India Several city roads, markets and parks, both in Huda and MCG areas are yet to get LED lights as state-owned agency Energy Efficiency Services Limited (EESL) misses deadline for the installation.

EESL was roped in October 2017 for the project under which it was supposed to replace old streetlights and install 48,568 LED lamps by July 15. So far, EESL has installed only around 43,000 of the energy-efficient lights, the report suggests.

Additionally, Municipal Corporation of Gurugram (MCG) officials have reported that around 1,000 LED lamps went-off just a few days of their installation while the hundreds others were fixed improperly. This has resulted in overall poor lighting in parts of the city.

“It is regretted that the work has not been completed so far. More than 5,000 LED lights are yet to be replaced (installed), especially on main roads, markets and parks. This apart, around 850 complaints regarding non-functioning of LED lights have already been received at MCG call centres,” the letter states according to report.

Techkriti Attracts a Footfall of Over 60,000 in Five Days