Chinese electronic major iVOOMi has marked its entry in India with launch of two affordable smartphones Me 1 priced at Rs 3,999 onwards. The handset will be available in two versions—Me 1 and Me 1+ (Rs 4,999). The devices is now available on ShopClues. 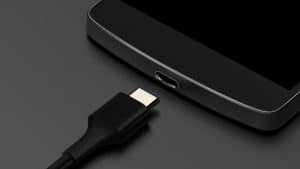 Joining its Chinese peers such as Xiaomi, Oppo, Itel, and Gionee, another Chinese electronic player iVoomi has said that it will manufacture smartphones in India, and is investing $50 million to setup its manufacturing unit and R&D facility in India.

Bradley Yan, Global Business Head, iVoomi told Financial Express that the company is in the evaluation phase about the location of its manufacturing unit, and would be finalising the same by August this year. He further added that the factory’s will have capacity of 5 million devices a year, and will manufacture all of its models in India. Regarding its setup in India, Yan told that iVoomi will aboard close 150 employees in India by end of 2017.