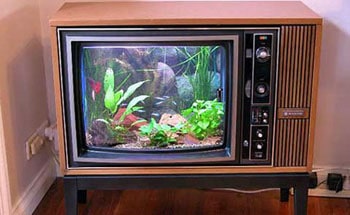 Friday, July 11, 2014: With Finance Minister Arun Jaitley proposing to exempt colour picture tubes from basic customs duty to make cathode ray TVs cheaper, it seems that domestic production of television will grow significantly. He also proposed to reduce basic customs duty to zero from 10 per cent on LCD and LED TV panels of below 19 inches.

Commenting on the announcement, Consumer Electronics and Appliances Manufacturers’ Association (CEAMA) president Anirudh Dhoot said this initiative will help in boosting indigenous manufacturing of panels.”The Minister has taken steps to boost domestic production of electronic items and reduce our dependence on imports,” he said.

CEAMA general secretary Suresh Khanna added that removal of duty on import of picture tubes of CRT TV would help small manufacturers, as CRT TV is mostly manufactured by the small players and sold mostly in rural areas. This market was shrinking in the recent past. “It would make CRT TV cheaper by Rs 150 to Rs 300,” he added.