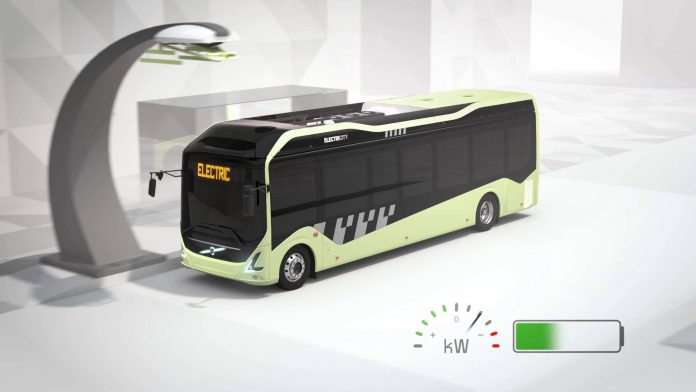 If all goes according to plan, Bengaluru could be the first city in India to have electric buses for public transport. The Bengaluru Metropolitan Transport Corporation (BMTC) is readying tender documents to procure 150 electric buses. 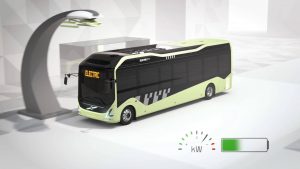 According to Economic Times, BMTC managing director V Ponnuraj said that electric buses are the future of transportation. Switching to electric buses from diesel would also bring down the cost of operations. They will float the tender shortly and expedite the process of selecting the supplier.

The initial investment, however, is high. Each electric bus is likely to cost anywhere between Rs 20-30 million, depending on the size of the battery, which is the major cost component in each bus.

The cost, therefore, is 2-3 times more than that of a conventional bus that runs on diesel. However, when it comes to operating costs, electric buses are cheaper (Rs 10/km) than the diesel ones (Rs 15­23/km). The entire fleet of 6,400 buses in the BMTC runs on diesel.

The transport utility will get a part of the total capital investment in the 150 electric buses through a subsidy from the union government. The money would come through the Faster Adoption and Manufacturing of Electric Vehicles scheme.

This is not the first time the BMTC has talked about electric buses. The transport utility, after a three-month trial run (from Majestic to Kadugodi) in 2014, dropped the idea citing high costs.

Meanwhile, an Indian Institute of Science study which said that electric buses would generate 82 percent more prof its than conventional buses gave a thumbs-up to the idea.

Prithviraj Chavan gives in principle nod to reduce LBT to 1.5...