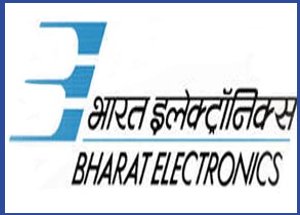 Monday, June 03, 2013: Despite approval from the Indian Foreign Investment Promotion Board (FIPB), Bharat Electronics Ltd’s (BEL) joint venture with Thales Group to develop radars is yet to get green signal from the Central government. According to a report by DefenceWorld.net, the joint venture focuses on designing, developing and manufacturing military radars for both the Indian and global markets. The report further says that out of 126 fighters, more than three-fourths will be manufactured in India.

Thales, a French multinational company that designs and manufactures electrical systems and provides services for the aerospace, defence, transportation and security markets, will hold 26 per cent stake in the joint venture as per the FDI regulations, while BEL will hold 74 per cent stake.

The joint venture was announced in August 2012, and was expected to start off within 18 months. However, the joint venture requires approval from both the French and the Indian government. The two companies had signed an MoU in November 2009.

The joint venture is important for BEL as it would make the company a part of the global supply chain for Thales. BEL had earlier manufactured naval radars for Thales.