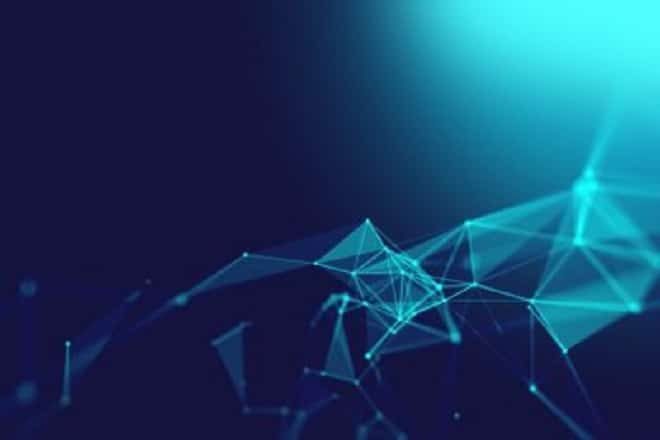 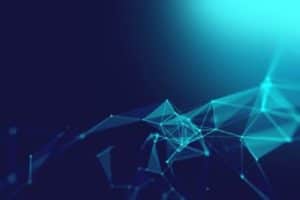 The state government of Andhra Pradesh has decided to set up 400 charging stations in the state. It also said that the state government is also considering a proposal to study real-time performance impact of providing electric two-wheelers to ward and village secretariat staff.

The government also has plans to set up testing facilities for vehicles and components, and intelligence testing tracks for electric vehicles with an investment of Rs 250 crore. In a webinar conducted on the ‘Go Electric’ campaign organised with support of Andhra Pradesh State Energy Conservation Mission (APSECM), the energy secretary Srikant Nagulapalli said that the state government is taking steps to establish charging infrastructure for every 25 kilometres on national highways.

The Bureau of Energy Efficiency (BEE) has launched the ‘Go Electric’ campaign in the state in coordination with APSECM. The Non-conventional Energy Development Corporation of Andhra Pradesh Limited (NREDCAP) was nominated by the government as the state nodal agency to set up charging stations. NREDCAP vice-chairman and managing director S Ramana Reddy said that it has entered into a MoU with EESL. This is for the deployment of electric cars and has already deployed 300 electric cars in various government departments.

Reddy added that there are also MoUs between NREDCAP and NTPC and NREDCAP and RIEL for establishment of charging infrastructure in the state. Charging stations will be installed in 83 locations across the state under FAME II scheme.