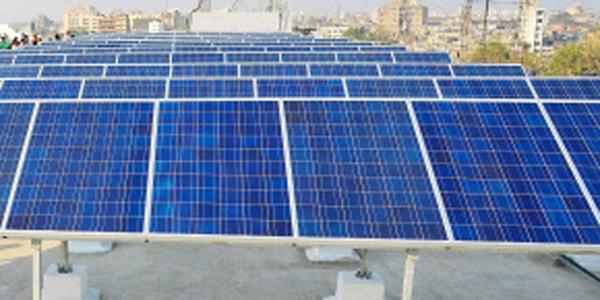 Aditya Birla Nuvo Limited (ABNL), a part of Aditya Birla Group, has announced plans to strengthen its presence in the solar power sector. The company will start with its project in Telangana.

In a filing to the Bombay Stock Exchange, the company has said that its board had approved participation in the bidding process for upcoming central, state and private sector solar power projects.

According to reports, Aditya Birla Nuvo is now focusing on the energy sector, that is in line with the vision of the company to invest in promising sectors. Only deep-pocketed players can stay on in a sustainable basis in the Indian solar power sector and Aditya Birla is one such corporation, company sources claim.

Over the years, Aditya Birla Nuvo has transformed itself from a manufacturing company to a diversified conglomerate. The company is a US$ 40 billion Indian multinational operating in 36 countries in six continents.

The move comes at a time when the government is pursuing an ambitious target to generate 175,000MW of green energy by 2022. Of the total, a capacity of 100,000MW of solar power has been planned for — 20,000MW will come from solar parks and 40,000MW each from roof-top and distributed generation projects.