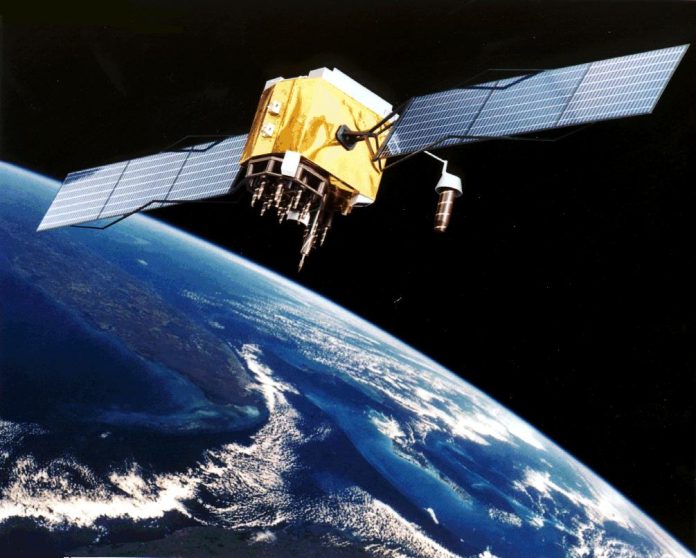 The “Make in India” Conference on Enabling Spacecraft Systems Realisation through Industries (ESSRI – 2016) was organised on Thursday (June 23) at ISRO Satellite Centre, Bengaluru.

The Conference was organised to elicit industry support for spacecraft realisation on an end-to-end basis to meet the rapidly increasing national demand for space based services and the realisation of Prime Minister’s objective of “Make in India”.

Over the years, a number of Indian Industries have been actively participating in realising various subsystems of spacecraft. A variety of models have been adopted by ISRO in outsourcing jobs to these vendors. However, end-to-end realisation of spacecraft has not yet been realised. The Conference aimed to fill this gap.

During the Conference, senior executives of ISAC/ISRO gave an insight into the requirements of ISRO with respect to hardware, technologies, quality and delivery schedule and what was essential for them to be qualified vendors of ISRO.

About 110 Industries in aerospace business participated in the Conference. During the interaction, the Industries presented their capabilities and expressed their commitment to partner with ISRO for the realisation of satellites on end-to-end basis. Further, they also expressed their readiness for gearing-up to venture into global space market.