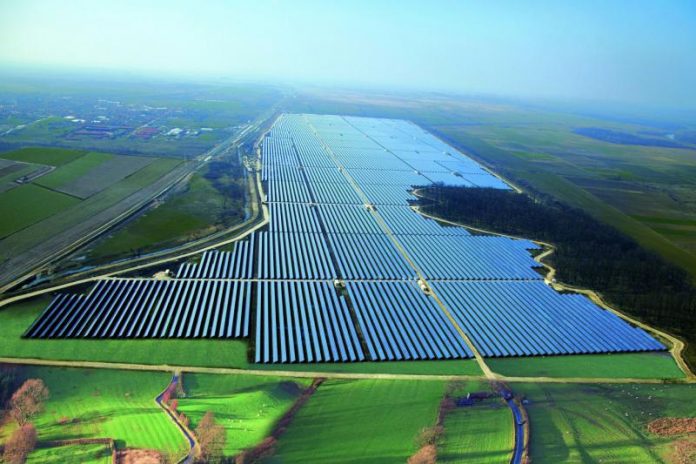 Neyveli Lignite Corporation (NLC) is foraying into solar power generation and Navaratna Public Sector Undertaking (PSU) has decided to deploy solar based power plants of 50 MW in Andaman. There was a Memorandum of Understanding (MoU) which was signed between NLC with the Ministry of New and Renewable Energy (MNRE), Andaman and Nicobar Administration in New Delhi on May 10.

The foundation stone for the project was laid by Lieutenant Governor of Andaman and Nicobar Island A.K. Singh on Monday in the presence of Bishnu Pada Ray, Member of Parliament, Andaman and NLC Chairman-cum-Managing Director Sarat kumar Acharya. Arun Bakoka, Principal Secretary (Power) and P. Selvakumar, Director (Planning and Projects), NLC were present.

According to MNRE they have laid down a road map for green infinitives to be implemented in Andaman and Nicobar Islands. NLC has been assigned the establishment of solar based power plants in Andaman with a view to phase out the usage of the diesel generation sets in the union territory.