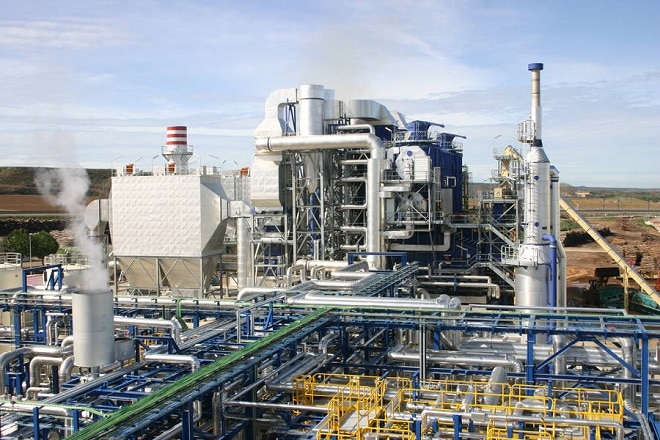 The government of Haryana, amid the increasing tensions between China and India, has cancelled bids made by Chinese companies. These bids were made to install equipment at power plants in the state of Haryana.

Interestingly, the Chinese companies had made the lowest bids for the project. The new tenders will be floated soon. These will be on the lines of the model adopted by by the National Thermal Power Corporation (NTPC). It is to be noted here that the NTPC model only allows firms registered in India to bid for domestic projects.

The Haryana government had received a total of five bids for the Yamunanagar plant, three for the Hisar plant. Out of these eight, five were from China. All the bids made by the Chinese companies were the lowest.

Dedicated Freight Corridor Corporation of India (DFCCIL), a Ministry of Railways PSU, has recently terminated a contract worth Rs 471 crore (Cr) with China-based Beijing National Railway and Research Group. The latter, as part of the contract, was to supply signaling and telecom equipment to the former.

China, during the April to December 2019 period, has been the second-largest trade partner of India. The United States leads the list. Trade between India and China amounted to a total of $64.96 billion during the mentioned period.

Secretary of State (US) Mike Pompeo, in December 2019, had informed about discussions on the 5G issue during the second edition of the 2+2 ministerial dialogue between India and the US. Representatives from both the countries discussed the risks China-made 5G communication networks to India and the US.

US Commerce Secretary Wilbur Ross had also warned India about overusing Huawei’s 5G equipment. He had mentioned that the U.S. hopes India “does not inadvertently subject itself to untoward security risk” by using 5G equipment from the Chinese tech giant.