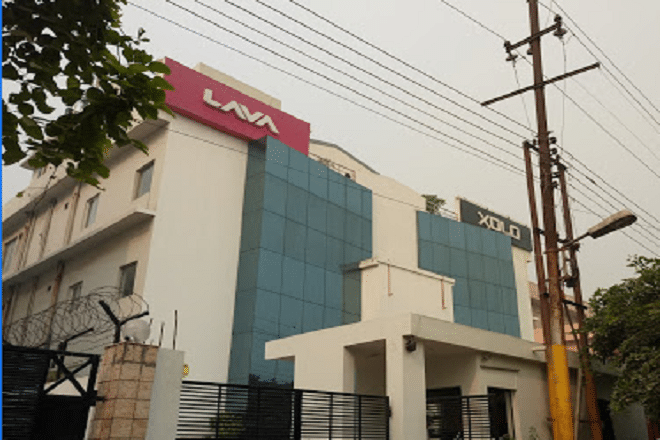 The handset maker has been given the go-ahead for the recently announced PLI scheme. The brand is one of the few India-based ones competing against the Chinese in the country

India-based handset maker Lava International may laung IPO after budget. The company, as per a report published in the Live Mint is looking to raise Rs 1400 crore through the IPO. It is to be noted here that the company was recently approved the PLI scheme by Ministry of Electronics and IT (MeitY).

The company plans to file the IPO post budget as it feels that the budget will come loaded with more offers for desi electronics manufacturers. Once raised, the capital will be used for debt repayments as well expansion of its manufacturing abilities. Lava International had recently announced the launch of its ‘Design in India’ contest. Through this unique contest, Lava was inviting entries for designing the next Indian smartphone.

Shifting operations from China to India

The company, in May 2020, had noted that it plans to completely shift its mobile R&D, design and manufacturing operations to the country in next six months. As part of the long-term plan, the India-headquartered mobile handset company will invest a total of Rs 800 crore in the next five years. It is to be noted here that Lava exports over 33 per cent of its phones to markets such as Mexico, Africa, Southeast Asia and West Asia.

“We used to have a 700-members team working on design and R&D in China. Now Lava does most of that work from India. The China team was working on designs of smartphones till now. But we have already started that entirely in India now,” Sunil Raina, president and business head, Lava, had told EFY recently.

Smartphone shipments in India, as per Canalys, hit a record 50 million during the September quarter. Four out of the top five brands in India, during the same quarter, were from China!