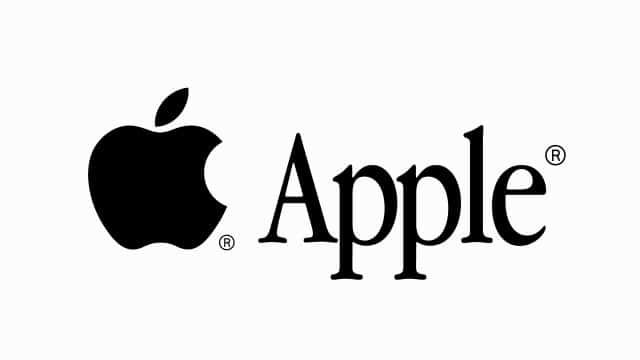 The government of India has rejected Apple’s request to sell used iPhones in the country. The company has sought the government’s permission to sell second-hand iPhones in India and this has been categorically denied to prevent dumping of electronic waste. Apple has been quite bullish the tap the ever growing Indian smartphones market and this move by the Indian government will be a big setback for the company.

Here it should be noted that other handset makers were opposed to this move of Apple as they feared that this would result in flooding of second hand handsets in the country. India is a very cost-conscious country and Apple realised that by selling second hand iPhones they can tap a huge smartphone market. Moreover this would also affect the government’s ‘Make in India’ initiative.

Recently, Apple reported their financials where there was a dip of 16 per cent in global iPhone sales in the last quarter. On the contrary India sales were up 56 per cent and this move by the government will surely be a big blow for Apple.