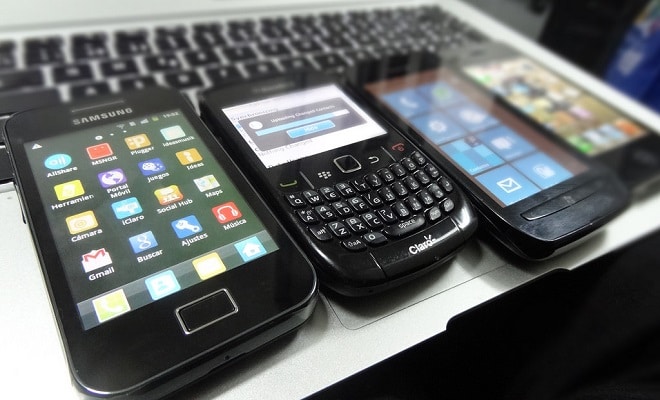 The ministry of electronics and IT (Meity) will soon start processing approval letters to the selected applicants for the PLI scheme. The department of expenditure (DoE) has noted that no nod from the cabinet is required for the approval.

“In terms of financial procedure and the facts of this case, the note for the Cabinet does not need to be submitted for consideration by the Cabinet, which has already approved the scheme after appraisal,” read office memorandum of DoE.

The DoE noted that when a project as a whole has been approved by the competent authorities, further concurrence of the same authorities shall not be required to sanction expenditure on the various constituent schemes included in the project, even if the magnitude of the expenditure involved in any such constituent scheme exceeds the financial threshold limit. This is based on Rule 18 of Delegation of Financial Powers Rules (DFPR).

It is to be noted here that as many as 16 companies have been selected for the PLI scheme that circles boosting mobile manufacturing in India. Some of the big names include the likes of Dixon, Lava, Samsung, Foxconn, Pegatron among others.

Sanjay Dhotre, minister of State for Communications and Electronics and IT, citing data obtained from the Directorate General of Commercial Intelligence and Statistics (DGCI&S), noted that India exported smartphone components worth Rs 56,039 crore during 2019-20. Out of the total amount, smartphone components worth Rs 25,441 crore were exported from China. He revealed these numbers recently in the Rajya Sabha.

Dhotre mentioned that steps are being taken to ensure that the country is not dependent on a single source to obtain raw materials and components. The ministry of commerce and industry recently noted that with a view to support and facilitate investments into India, the Government is working hard to institutionalize more investor friendly reforms. It has constituted an Empowered Group of Secretaries to provide support and facilitation to investors for investing in India and to boost growth in key sectors of the economy.