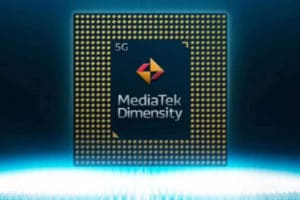 According to a report, MediaTek has released another 5G-enabled chipset in the Dimensity line of Chipsets. The new Dimensity 720 is the first 700-series processor by the company in the series.

The MediaTek Dimensity 720 is built on the 7nm manufacturing process and uses an oct-core CPU that consists of 2x Cortex-A76 crores, 6x Cortex-A%% crores, along with a Mali-G57 MC3 GPU. This new processor could be paired with LPDRR4X RAM and UFS 2.1 storage.

Speaking of the 5G capabilities go, the mid-tier chip supports the sub-6GHz standard. The company has also employed something called the 5G UltraSave technology that will help users save some battery capacity during 5G use. The chipset also brings support for standards like 90Hz refers rate, HDR10+ display support, Bluetooth 5.1, and more. The dimensity 720 will also support 64 mp cameras and other dual camera configurations. 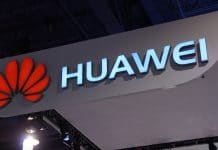 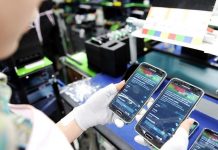 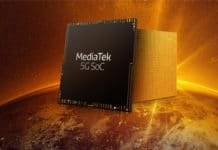