Home Editor's Choice Another 5 Years: What Does The ESDM Industry Want? 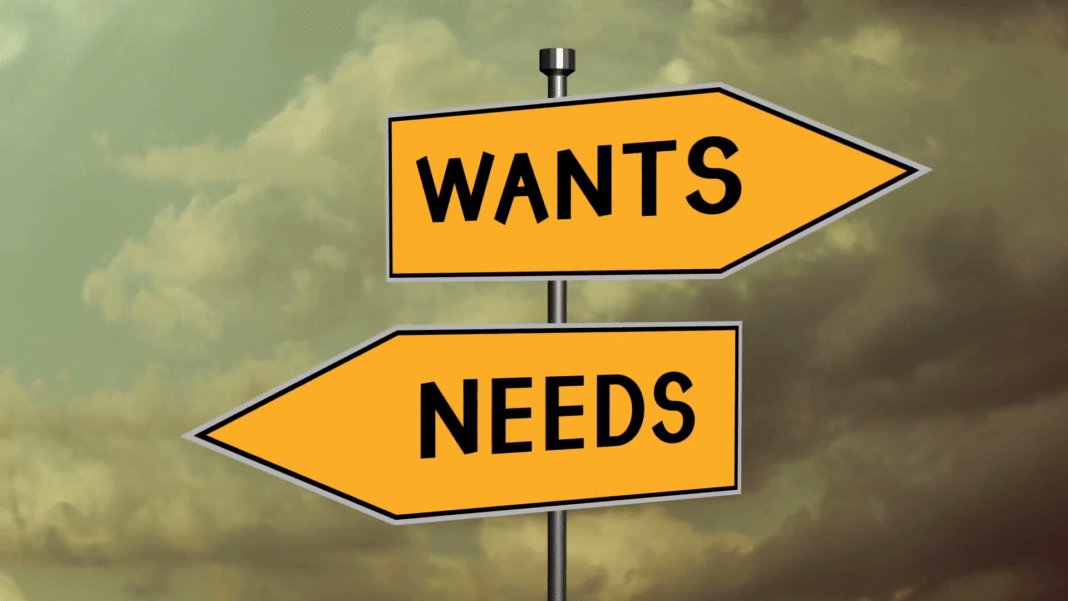 Between 2014-2019, the Indian electronics industry made some crucial progress in uplifting its domestic ecosystem. But as we all know, this journey was not a smooth one and had its own share of loopholes. With the existing government back on the throne and ready to resume their initiative for the industry, let’s take a quick look at where the Indian electronics industry stands today and which are the major improvements areas that need immediate attention.

The industry welcomed the announcement of the election result this month. The shape of the council of ministers of the next Narendra Modi government is likely to be different from the outgoing team with some of the old faces either retiring from politics due to health and other factors or being replaced by a younger lot. This welcoming move comes with a rush of new hopes and our electronics industry being no different, also has some optimistic expectation from the would be decision makers.

In the last tenure, the Government made special efforts to increase manufacturing in India and that too for the electronics industry. Going forward, the industry expects the same policies to continue or rather get enhanced to further increase domestic manufacturing and subsequently exports of electronic goods and equipment.

Though the booming demand in India for electronic products might be great news for retailers, the fact is that the country’s electronics industry is still struggling to catch up with the rest of the world. With most components for electronic products being shipped to India from other countries, the industry veterans of the Indian ESDM  industry has pinned high hopes from the new government. So, what are the areas that require immediate attention from the national leaders and how can they start afresh in this aspect? Let’s find out.

Net zero imports by 2020 – A distant dream
The electronics sector has been the focus of attention for the last decade and is widely recognised as one of the driving forces in a vibrant and modern economy. However, in 2017-18, the country imported US$ 53 billion worth of electronic goods. The demand for electronics hardware is likely to increase rapidly to around US$ 400 billion by 2023-24.

Saying that, as we approach another tenure of the newly formed government with the target of zero electronics imports by 2020 seem a distant dream, with imports still forming a large part of the Indian electronics manufacturing ecosystem. The industry feels that there are a lot of opportunities lost due to the country’s dependence on imports, leading to less value addition in the entire electronics manufacturing chain.

With manufacturing technology changing tirelessly, the Indian government and the ESDM industry have a lot to do to keep up with it, and to ‘make in India’ a lot more than it has so far if it has to come anywhere near the target.

A senior executive of an SMT distributor company is of the opinion that opportunity is ripe now for Indian companies to expand into a world-class manufacturing hub and simultaneously increase import with China’s export to the US slowing down due to increasing import tax by the US.

Need to boost domestic manufacturing
The efforts taken by the government in the last 5 years to increase manufacturing in India is appreciable. However, veterans feel that for the electronics industry care must be taken that India should not become a mere ‘assembly hub”. Although many companies have started manufacturing in India but for the majority of the components, the industry still has to depend on import.

And if we go by the consumption trends, the insatiable desire for electronic products is only going to increase even more sharply in the coming years in India. Hence, the Indian government needs to take immediate steps to boost the local electronic components manufacturing industry to feed domestic production. This can prevent the high import of electronic products, and reduce the cost of manufacturing and product creation in the long run.

Dump yard of used goods
The growing craze of refurbished goods has made India a rising market power with vast untapped potential. With the import of second-hand products made legal in the country, tech companies can now import second-hand devices, whether refurbished, repaired or reconditioned to India. However, the condition here is that these devices will have to get a clearance from the Directorate General of Foreign Trade (DGFT) and Bureau of India Standards (BIS).

Earlier the government had laid a ban on second-hand goods altogether, but no set rules were imposed on the import of refurbished goods. With this recent announcement, industry veterans fear that the possibility of India becoming a dump yard of used electronics goods is very high. The stalwarts urge that the government needs to take steps to protect domestic equipment manufacturer who is into the business for more than 25 years in India to ensure that India doesn’t become a dumping ground for older equipment.

A policy push
It is only around 2009-10 that a focused and comprehensive effort was undertaken to address the challenges faced by the ESDM sector. The ESDM sector has faced continued sluggish progress vis-à-vis the growth in domestic demand, the global expansion of electronics manufacturing and the advances in technology. All this has resulted in an uncompetitive industry plagued with disabilities and a market dominated by imported goods.

With the onset of the National Policy on Electronics 2018 (NPE 2018) right before the general election this year, the industry now expects an aggressive export promotion strategy for doubling exports along with investments in the semiconductor technology and manufacturing. The experts are also betting high on support for MSMEs to flourish in the coming days.

High hopes of the industry
Though the government is talking about promoting domestic manufacturing of electronic products, the results on the ground are not too encouraging as the trade gap for these products is increasing with every passing year. According to data from the Ministry of Commerce and Industry, the trade deficit for electronic products has almost doubled in the past five years. The deficit for electronic goods stood at US$ 38.94 billion in the financial year 2017-18 as against US$ 18.86 billion in 2013-14.

Currently, the import duty along with GST on electronics manufacturing equipment and spare parts is about 27 per cent. Industry pledges the new government to look into reducing it further. Being an SMT manufacturer, he expects the government to allow machine manufacturers to import the SMT machines for demo purpose FOC and for a longer duration of 12 months instead of a mere 90 days.

Quick availability of bank loans and that too at a lower interest rate in line with China’s rate of interest is another major area that the industry expects the government to throw some light.

The industry is optimistic that the new government will certainly move towards developing a solid electronics manufacturing ecosystem right to the component level. Several company executives are also hopeful that several interesting incentives (and some penalties too) will come along as part of the Make in India program apart from the PMP and the new MSIPs platform.

Last but not least, the industry feels that the mindset of the Indian people is a major drawback which needs to be worked upon. As a crucial example, we have seen that for electronics component manufacturing, automation equipment are still imported and manufacturing companies start looking at the cheapest solutions when it comes to expensive automation machinery by compromising the quality. Senior company executives are of the opinion that time has come to move towards automation for high volume manufacturing in order to supply globally high-quality products.

The next couple of years can be the spring board for the Indian electronics industry. With the support of the government along with an experienced industry with adequate experience, India is poised to become a global market which is looking for an alternative to China. Most importantly the dire need for economic growth and urgency for jobs makes a perfect ingredient to make our mark on the world electronics map.