Accolite Board Announces Co-Founder Of HCL Arjun Malhotra As Chairman 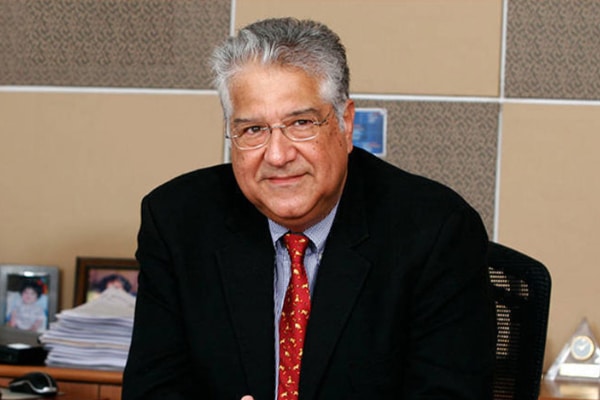 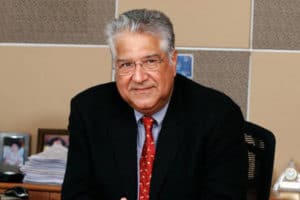 It has been reported that, Dallas Headquartered IT services company has recently announced the appointment of Arjun Malhotra as Chairman to its Advisory Board. Mr Malhotra is the Co-founder of HCL and ex-CEO of Headstrong.

Chief Executive Officer of Accolite, Leela Kaza shared that Malhotra has been hired to enhance the company’s operations and transform into a $500 million enterprise. The company which was founded in 2007 is a leading IT services firm and specialists in the BFSI services space. Healthcare, telecommunications, logistics, and the company’s other verticals. They also provide product engineering solutions.

Kaza also shared that BFSI has consistently been the cornerstone of growth and aspiration to generate $100 million in annual revenue vertical by 2023. Malhotra’s rich expertise, strategic insights and network across the board will immensely benefit Accolite not only with respect to scaling up but also in attractive top notch talent which is critical to our future vision.

Creating a $100 million revenue base

Presently, Accolite generates about $23 million in revenue from its BFSI vertical. Kaza also shared the company’s overall revenue stands a little over $60 million in the current financial year at a CAGR of 25%.

It has also been reported that the company has not yet diluted stake since its origin. It has also been planning to create a $100 million revenue base in all vertices. Kaza also added that “The vision is to create a billion dollars in value for our clients in the next three to five years. Since we have never diluted (stake) nor have we had a board, we have taken a lot of time to think about who will help us in this transformation from a sub $100 million company to the next milestone of $300-500 million.”

Arjun Malhotra on being appointed said “They (Accolite) have done a very interesting job till now, they have marquee customers and have built a good organisation. My objective is how I can create more jobs in India, so I thought here is an opportunity to help a company that is at a somewhat unique (stage) to grow to that size and to meet my own objectives.”

In 1975 Malhotra had co-founded and grew the HCL group from a six person ‘garage operation’ to one of India’s largest IT Corporations. He later serves as the Chairman and CEO of financial services from Headstrong before its acquisition by Genpact in 2011. Prior to Headstrong he was the CEO and Chairman of TechSpan.

Malhotra also shared that the rapidly changing technology infrastructure in BFSI space is creating innumerable opportunities for the growth of technology forms like Accolite. The company is able to differentiate from large scale IR providers, he added.

The company employs 1300 people carps India and the US.

- Advertisement -
Previous articleThe Impact Of The Coronavirus On The LED Industry
Next articleInfra, Security, Healthcare & Agri To Be The Target Areas For Emerging Use-Cases Of Drones