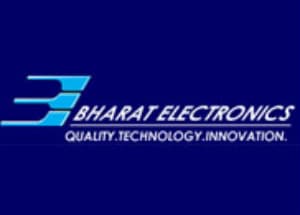 Monday, September 08, 2014: Bharat Electronics Limited (BEL), a state-owned Indian company and Thales, a French group, have entered a deal to form a joint venture in India. The JV is named BEL-Thales Systems Limited and they will design, develop and manufacture radar systems for defence and civilian applications.

In a statement, issued by BEL to the Bombay Stock Exchange on 3 September, it has been announced that BEL-Thales Systems Limited has been incorporated in late August. This JV will support India’s purchase of the Dassault Rafale. It was selected to meet the requirement of the medium multi-role combat aircraft (MMRCA) in January 2012.

This is the fourth time that Thales in forming a JV in India. Thales’ existing JVs are with Samtel and Rolta. The JV with Samtel produces helmet-mounted sight and display systems. The JV with Rolta is into developing C4ISR systems. Bharat Electronics Limited (BEL) is an electronics company wich has about nine factories and few regional offices in India. It is an undertaking by the Indian government, which primarily manufactures advanced electronic products for the Indian Armed Forces. BEL is a PSU which falls under the Ministry of Defence. On the other hand, Thales Group is a French MNC which is into designing and building electrical systems and providing services for the aerospace, defence, transportation and security markets.