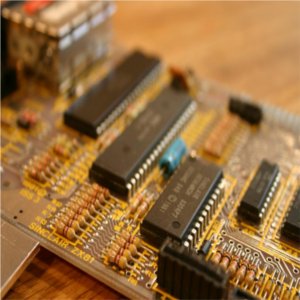 Thursday, July 17, 2014: Taiwanese firm Asus, which is now a $13 billion computer hardware and electronics company, is considering to start its own manufacturing plant in India. However, Asus expects some clarity on the matter of financial issues like taxation and duty structure.

“We are evaluating the need for a manufacturing plant in India. However, it depends on the government policies and volume” said, Peter Chang, regional head, South Asia and country manager, Systems Business Group, Asus India on the occasion of launch of the new Zenfone series.

The company which now ranks number 4th in notebook computers, hopes to receive large volumes of their new products, if planning to start a plant here. Some of the top league competitors includes Samsung, Micromax and Karbonn. India is considered a price sensitive market which is why Asus will launch customized products here to attract sales.

Its Zenfone 4 which is priced at $99.68 which compete with Moto G in the price and feature segment. The company also launched Zenfone 5 at $167. Chang further added that, “These two under under $168 range offers solid base to tap the smartphone market”. It is the second largest exporter of IT services and the growing number of IT companies makes Chennai as one of the importer markets for Asus.