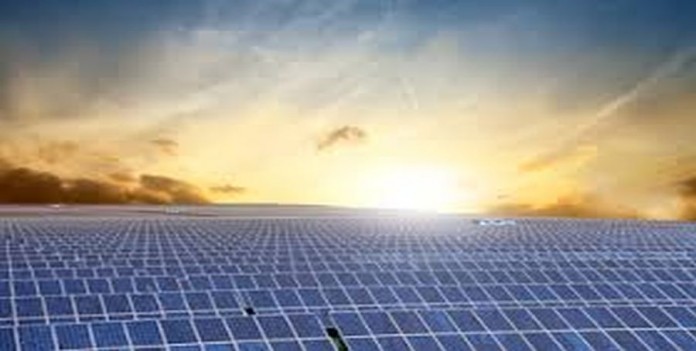 The World Trade Organization (WTO) has passed a ruling in favour of US with respect to the ongoing issue on domestic content requirements for solar products.

WTO stated in its report that was made publically available on Wednesday, 24 February that the measures undertaken by India are not justified under the Agreement on Trade-Related Investment Measures (TRIMs) and General Agreement on Tariffs and Trade.

The US had started the dispute in February 2013 stating that India’s domestic content requirements are not consistent with WTO’s rules that prohibit discrimination against imported products. Under the National Solar Mission, it is necessary for solar power developers to utilise Indian-manufactured cells and modules than US or other imported solar technology which the US considers as a breach of international trade rules.

As per US trade representative Michael Froman “This is an important outcome, not just as it applies to this case, but for the message it sends to other countries considering discriminatory ‘localisation’ policies.”