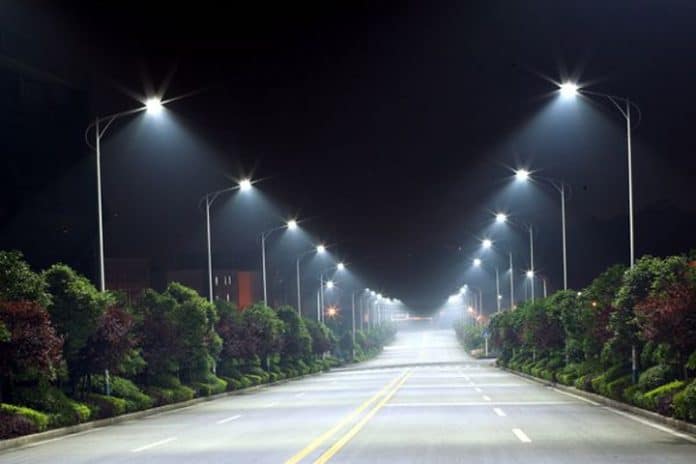 The Greater Hyderabad Municipal Corporation (GHMC) has recently taken the initiative of replacing conventional street lights into LEDs across the city and this will result in a saving of Rs 100 crore for the municipal corporation in terms of reduction is energy bills. The usage of LED lights is expected to reduce energy bills to the tune of 50 per cent.

According to the municipal corporation, 4,13,029 streetlights will be replaced in the entire city in a phased manner. The estimated cost of the project is around Rs 500 crore and the capital investments would be done by Energy Efficient Services Limited (EESL).

The primary look out of EESL would be to ensure that that they deploy energy efficient LED streelights in the city and the project also has a clause that the streetlights have replacement warranty and EESL will take care of operations and maintenance free of charge during the tenure.

The central government has been distributing LED bulbs at subsidised rate under the UJALA scheme as it wants poeple to understand the benefits of using LEDs and thus reducing power consumption.