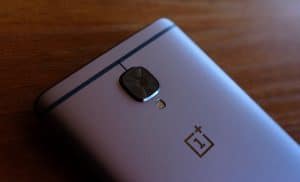 According to a report, Chinese smartphone and consumer electronics brands witnessed sales rise by double digits from this year earlier in Flipkart and Amazon sales. Three senior industry executives had share that the products are running out as well, belying fears of public sentiment turning against them because of border hostilities.

OnePlus India said Amazon had confirmed that the recently launched OnePlus Nord smartphone was the biggest-selling handset during the two-day Prime Day sale. One the other hand, the spokesperson from Realme India also shared that the smartphone sales grew during the two promotions. It also expects to have done more that Rs 400 crore of business by gross merchandise value (GMV). The brand’s wired earphone was the best seller during the Amazon sale and all work-from home products sole well, the company said.

According to a tweet by Manu Kumar Jain, hundreds of thousands of Xiaomi’s four smartphone models were “sold out within seconds/minutes!” TCL India country manager Mike Chen also shares its new premium 4K and QLED television models were sold out in less than half a day on Flipkart. The sales had grown 47% in June and nearly 40% in July from the respective year-earlier months. TCL sales rose 20% in first six months of the calendar year.

Meanwhile, the CEO of a prominent Chinese electronics shares that Indian customers look for the latest technology at the right place, hence the popularity of such products.

Not much impact of sales on Chinese brands

The executive also added “It’s actually supply issues rather than demand and if supplies were more, the business would have been more. The Chinese brands did not anticipate such high business and their production too was disrupted in June and July due to the holdup of components in customs and social distancing norms in factories.” 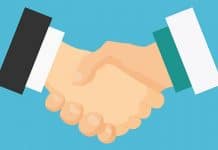 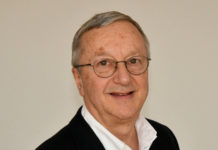 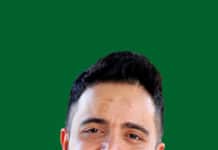