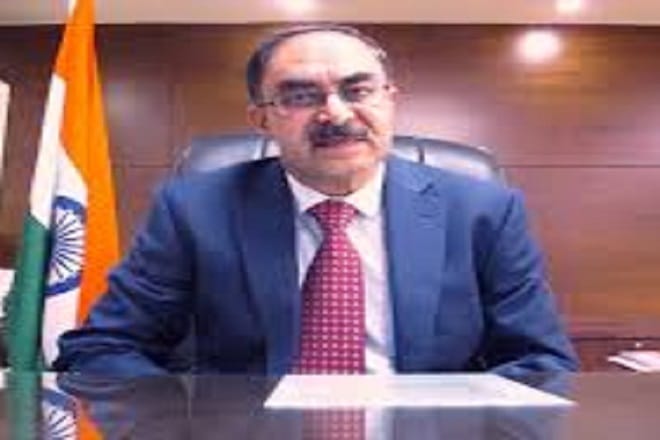 Shri Ajay Kumar Sawhney, Secretary, MeitY, in his address at the ELCINA Awards 2021, had also hinted towards such a PLI being in works at MeitY. He had also confirmed about a PLI for hearbles, wearbles and TWS

The Ministry of Electronics & IT (MeitY) is working on a Production Linked Incentive (PLI) scheme around promoting the manufacturing ecosystem for Robotics, Automation and IoT in the country. Sources close to the matter told Electronics B2B that the ministry is keen to encourage this ecosystem as early as possible.

“The world is talking about robotics, IoT and automation. India will try to setup an ecosystem of manufacturing these in the country before the technologies are adopted worldwide and position itself as the global hub of manufacturing robotic solutions,” said someone close to the developments.

Ajay Kumar Sawhney, in his address at the ELCINA Awards 2021, had also hinted towards such a PLI being in works at MeitY. He had also confirmed about a PLI for hearables, wearables and TWS.

It would not be wrong to expect different clauses for manufacturing robotic solutions, and components that empower them. There is a strong possibility that the government will also include software part of robotics and automation in the policy.

The government of India has so far launched more than 10 PLI schemes complementing the National Electronics Policy 2019, and manufacturing of electronics and components in India. These schemes are promising more than 90,000 cr in incentives to companies which qualify and meet targets under the scheme guidelines.