Everlight has recently received the judgement from Boards of Appeal of European Patent Office (“the EPO”), the EPO has affirmed Everlight’s appeal request for patent invalidation and decided that Nichia’s European patent EP2197053 is invalid. Everlight affirmed the result of this judgement and won the victory. 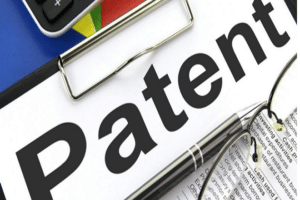