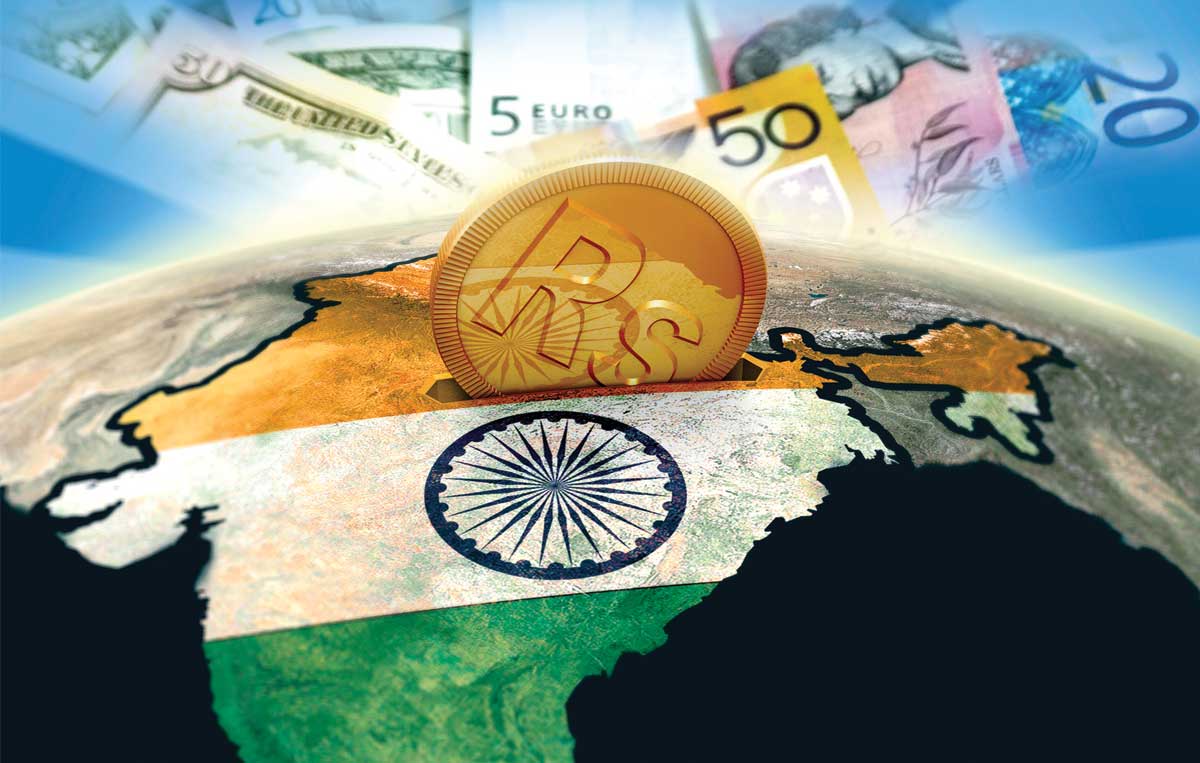 Of the many initiatives taken up by the Indian government to encourage foreign electronics and high tech companies to invest in and establish branches and R&D centres in India, the vision for a ‘Digital India’ could become a reality sooner than expected. The ‘Make in India’ programme provides an essential array of manufacturing and technology based incentives to strengthen and boost India’s electronics manufacturing infrastructure. But the changes envisaged can only happen with 100 per cent foreign direct investment (FDI). Since India offers global investors an attractive manufacturing destination due to its skilled manpower, fast-developing infrastructure and strong economy, there are very good chances that, given adequate infusions of FDI, the ‘Make in India’ drive will lead to new manufacturing clusters across the country.

Keeping the current growth trends and the ongoing research and innovation in mind, India’s import of electronic items is projected to escalate to US$ 400 billion by 2020.

If the opportunities are tapped in the right way, India can become as competitive in the electronics industry as other technologically sound countries. It will lead to easier cooperation with the US, and their capital would help us lay the foundations for high tech and sustainable energy in India. With this step, the import duties on electronics would naturally go down, and the Indian electronics industry will flourish like never before. Manufacture of high-tech products like smartphones, SIM cards, LEDs and components for defence equipment constitutes a small portion of India’s full potential, at present.

How the electronics industry has fared so far under the NDA government
Based on the recommendations of the Foreign Investment Promotion Board (FIPB), the government, in a meeting held on September 29, 2015, approved two big ticket proposals related to electronics and IT—out of 18 FDI proposals—amounting to approximately US$ 770 million.

The government of Karnataka has signed an agreement with the Taiwan Electrical and Electronics Manufacturers Association for creating a Taiwanese electronics manufacturing cluster near Bengaluru airport, with an expected investment of US$ 500 million.

Google wishes to invest US$ 234.3 million in a new campus in Hyderabad, which will focus on three key areas — Google Education, Google Fibre broadband services and Street View.

The IT industry
India is the world’s largest outsourcing destination for the information technology (IT) industry, accounting for approximately 67 per cent of the US$ 124-130 billion market. As per the National Association of Software and Services Companies (NASSCOM), the Indian Information Technology (IT) sector is expected to grow 11 per cent per annum and triple its current annual revenue to US$ 350 billion by FY 2025.

Some of the major initiatives taken by the government to promote the Indian IT and ITeS sector till 2015-2016 are as follows:

R&D
Huawei, a major Chinese player, has set up its R&D campus in Bengaluru with an investment of US$ 170 million. This has the capacity to accommodate 5,000 engineers while 2,700 people are currently working there.

One of the biggest American chipmakers, Broadcom, is working on increasing its workforce only from India. Of Broadcom’s global headcount of about 11,000 people, about 1,500 people sit at the Bengaluru office. Twitter plans to set up its first ever facility outside the US in Bengaluru to grow faster and accelerate user adoption in markets. Dell is also looking forward to increasing its base of engineers in India.

Since the Internet of Things (IoT) is picking up too, the next generation of devices would increase the demand for intelligent computing, thereby creating sustainable demand for semiconductors. India also has a strong design base in this field, with more than 120 units.
According to the India Electronics & Semiconductor Association (IESA), the Indian electronic system design and manufacturing (ESDM) market will grow from US$ 76 billion in 2013 to US$ 400 billion by 2020.

The Indian government has allowed 100 per cent FDI under the automatic route in the ESDM sector. As per the data released by the Department of Industrial Policy and Promotion (DIPP), the electronics sector attracted FDI worth US$ 1.49 billion between April 2000 and June 2015.

Notable developments in this sector
US-based semiconductor company Freescale has its R&D facility in India, and sources said that it is urging its partners to launch smart products to facilitate the government’s ₹1.13 trillion (US$ 17.1 billion) Digital India initiative.

Altran Technologies SA, a French technology consulting firm, has agreed to acquire SiConTech, a Bengaluru-based company that designs semiconductor chips, making it the first deal in the semiconductor space wherein a foreign multinational corporation has acquired an Indian start-up.

Aricent, a US-based product engineering firm has acquired Bengaluru-based chip design services company SmartPlay for US$ 167 million. This is one of the biggest acquisitions in the semiconductor industry in India IESA, the premier trade body representing the Indian ESDM industry, has announced the speeding up and scaling up of its talent development initiative.

Gujarat is expected to have its first semiconductor wafer fabrication manufacturing facility by late 2017 in Prantij, in the Sabarkantha district. The facility, which will be set up by Hindustan Semiconductor Manufacturing Corporation (HSMC), will employ over 25,000 people including 4,000 direct employees. HSMC, along with ST Microelectronics (France/Italy) and Silterra (Malaysia), will set up two manufacturing units each with the capacity for producing 20,000 wafers per month.

According to reports from IESA, the ESDM industry will benefit from the government’s ‘Make in India’ campaign and is projected to see investments worth US$ 1.52 billion in the next two years. Hundred per cent FDI in India under the automatic route is allowed for semiconductor fabrication to promote electronics manufacturing in India.

The Union Cabinet has reconstituted an empowered committee to set up semiconductor wafer fabrication facilities in the country. The government, in consultation with members of the semiconductor industry, has increased its focus on the ESDM sector in the last few years. Initiatives like Preferential Market Access (PMA), Electronics Manufacturing Clusters (EMC) and Modified Special Incentive Package Scheme (M-SIPS), which were a part of the National Policy on Electronics, and the National Telecom Policy are already being implemented.

India also boasts of a well-developed electronics design industry, and is ranked second in the world in terms of design revenues. The government is also formulating a special incentive package to encourage local manufacturing of electronic goods. The package includes reimbursement of indirect taxes, and a subsidy of 20 per cent on capital expenditure made by high-tech manufacturers in special economic zone (SEZ) units. The government has taken several steps to boost the domestic production of electronic items and reduce India’s dependence on imports. Some of these steps include imposition of basic customs duty on certain items falling outside the purview of the IT Agreement, exemption from SAD on inputs/components for PC manufacturing, imposition of an education cess on imported electronic products for parity, etc.

Semiconductors and electronics are at the heart of the technology-driven products that will drive the US$ 400 billion Indian electronics market by 2020.

With such an extensive development plan and the expected inflow of FDI into the electronics sector, the dream of making India a powerhouse in electronics and IT is soon to become a reality. 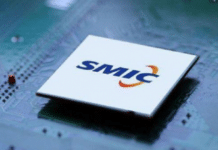 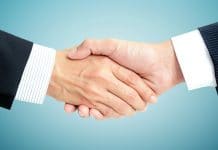 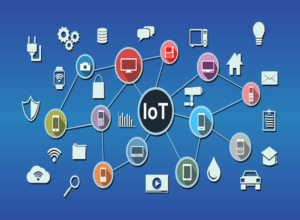 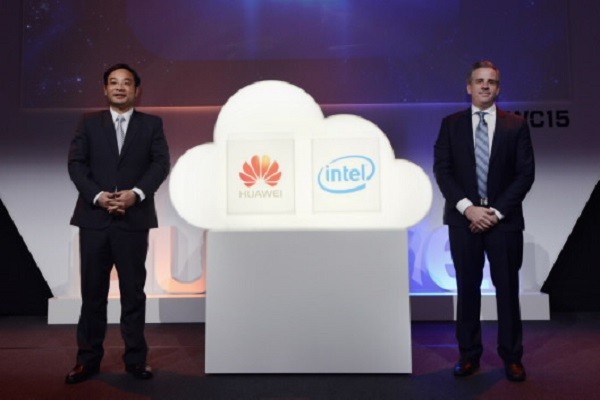 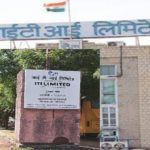 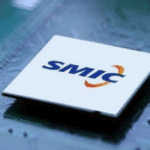 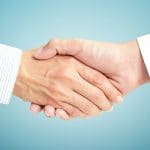 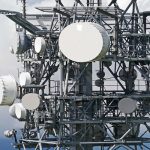