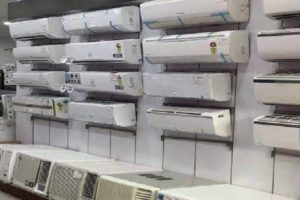 The Department for Promotion of Industry and Internal Trade (DPIIT) has notified the Production Linked Incentive (PLI) scheme for white goods (AC and LED lights), making the scheme operational for manufacturers to apply.

Mere assembly of finished goods will not be incentivized, DPIIT said in an official statement. The statement further added that companies investing in basic/core components shall have a higher priority.

Within these target segments, ‘Large Investment’ shall have a higher priority over ‘Normal Investment’.

Under the scheme, an incentive of 4 per cent to 6 per cent on incremental sales over the base year of products manufactured in India will be provided to eligible companies for a period of five years subsequent to the base year and one year of gestation period.

Companies will be selected so as to incentivize manufacturing of components or sub-assemblies which are not manufactured in India presently with sufficient capacity.

The statement also added that an Empowered Group of Secretaries (EGoS) chaired by the Cabinet Secretary will monitor the PLI scheme, undertake periodic review of the outgo under the scheme, ensure uniformity of all PLIs and take appropriate action to ensure that the expenditure is within the prescribed outlay.

The PLI Scheme for White Goods has a budgetary outlay of Rs 6,238. Incentive under the Scheme shall be provided to companies making brownfield or greenfield  Investments for manufacturing in target segments in India The scheme aims to boost domestic manufacturing and attract large investments in the White Goods manufacturing value chain.

DPIIT also informed that the Scheme shall be open for applications for a period of 6 months initially which may be extended. 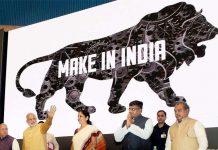 19 Companies, Including Dell and Lava, Apply For IT Hardware PLI 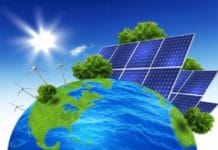 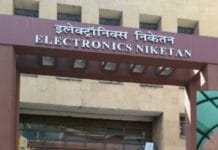 Meity Not Ready to Treat FY22 as First Year of PLI Targets: Report