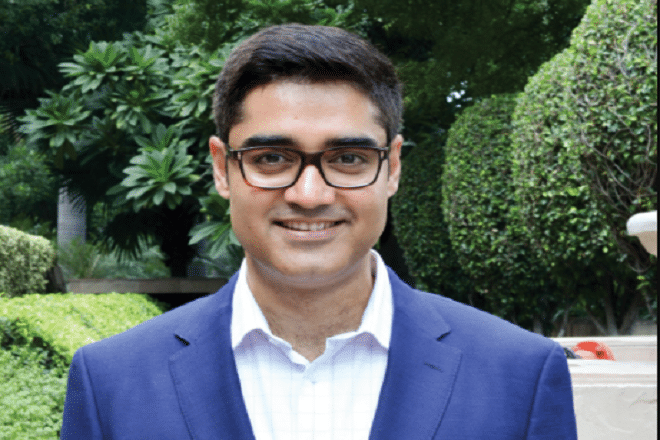 Manish Sharma, president, Panasonic India Pvt Ltd will take on the role of Chairman of Panasonic India starting first October 2021. The company is making certain changes to its structure and the move is part of the same.

Sharma will also be given the responsibility of president of Panasonic Operational
Excellence India, and president, Panasonic India Appliances Company, Lifestyle Updates Business Division. He is also the Chairperson of FICCI’s electronics manufacturing committee.

With Panasonic for over 13 years

Known for his leadership skills, Sharma has been associated with Panasonic India since August 2008. He had joined the organization in capacity of marketing head for Panasonic’s consumer electronics’ and home appliances vertical.

Sharma was promoted to the rank of director for sales and marketing in the year 2010. he then went on to become the managing director for Panasonic India in Apri 2012, and was promoted as CEO of the company in 2016.

He has also worked with Haier, Samsung and LG Hotline in the past. He hold an engineering degree from Bhilai Institute of Technology. Sharma regularly writes and posts articles around life and business on social media.