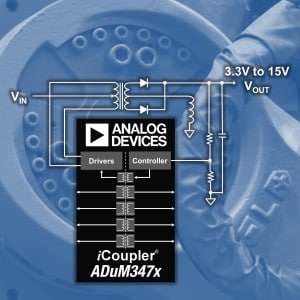 According to a recent report by Times of India, Wipro has filed a case against Analog Devices in a US district court for alleged breach of contract.

The companies signed a contract in 2017 to jointly develop a high definition multimedia interface. Wipro said it suffered damages and Analog Devices owes it over $6.9 million under the contract termination payout schedule, reported ToI.

Wipro accommodated Analog’s repeated requests for additional services which were not included within the original scope of the SOW (statement of work), despite the fact that the actions of Analog devices, its agents, and third-party vendor(s) caused delays in completion of the work and a reassessment of certain milestones provided for in the SOW, Wipro said in the lawsuit.

Wipro also stated that the contract obliges Analog devices to pay a termination fee. It said that the improper termination further deprived Wipro of its entitlement to certain committed royalty payments which would have been due to it absent the termination of the SOW. 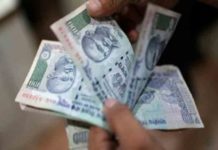 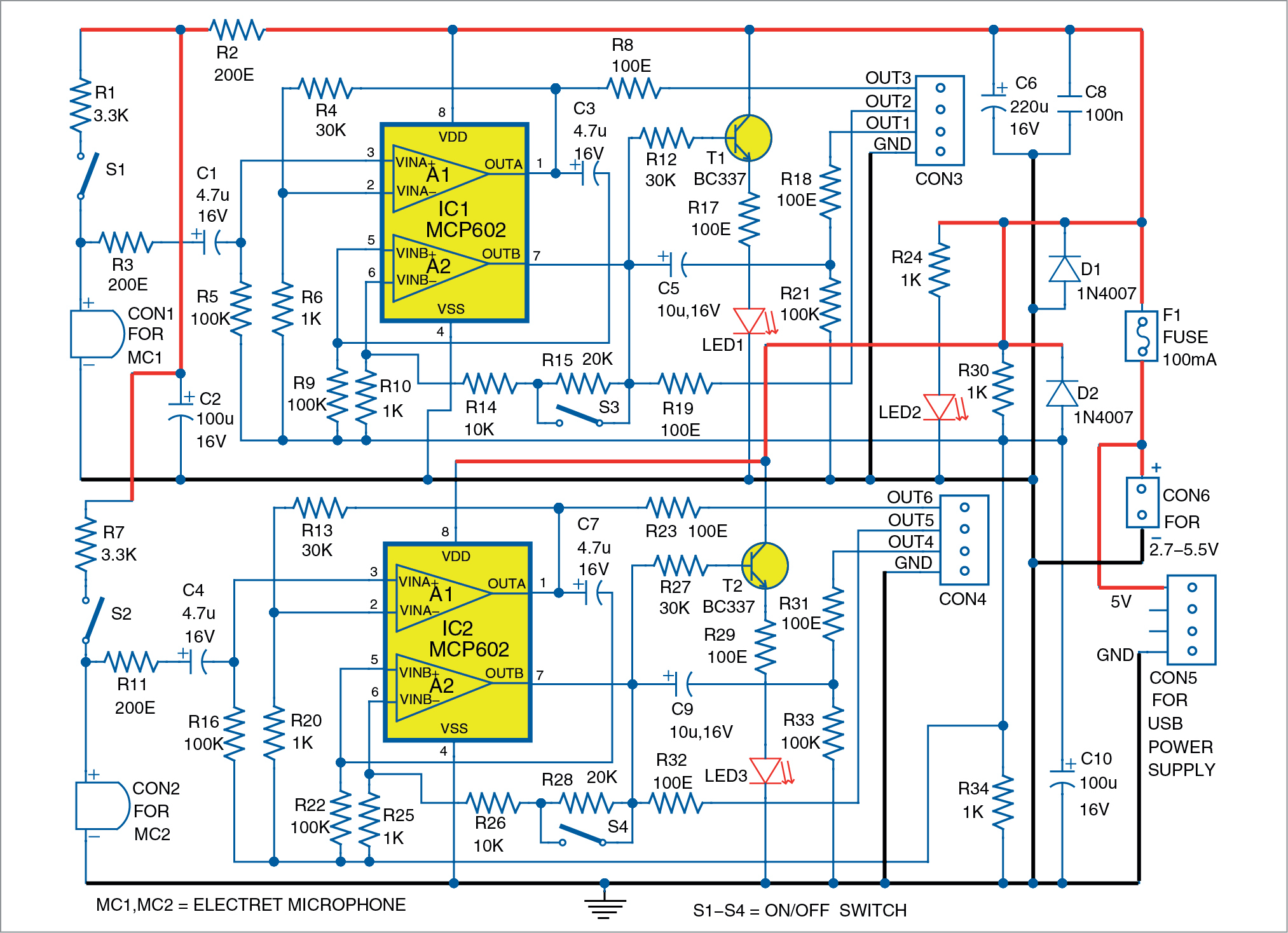 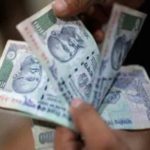 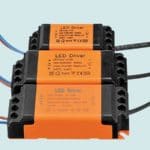