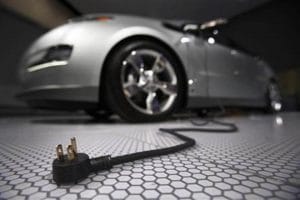 The investment is part of a push by the German automaker to mass produce electric cars, the company said on Friday.

Volkswagen said that the first model built under its new strategy, the ID, will begin rolling off the assembly lines in 2022.

The automaker also plans to increase productivity of its factories by 30 percent by 2025, by building more vehicles with different brands on the same production line.

The company said on Friday that it could build up to 15 million electric cars over several years on its new electric vehicle production platform.

Volkswagen is said to be converting its automotive factory in Zwickau, Germany from the production of internal combustion vehicles to produce electric vehicles. Zwickau currently produced the Golf and the Golf Estate.

These initiatives have been introduced as a first with EVM Motors Pvt. Ltd in Cochin with the aim to expand these services across India within the next 12 months. 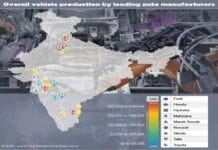