Indian industrial company, Veecon Corporation, in partnership with the mobile services and Wi-Fi company, Rok, will be unveiling the first ever range of ROKiT mobile handsets that includes a 3D mobile phone.

The companies have reportedly formed a joint venture for the same and to install public Wi-Fi across 27 cities in India.

The American and Indian partnership will be unveiling the ROKiT mobile handsets in January 2019, according to a report by SmartCitiesWorld.

The phones will eventually be available through the 22,500 BSNL carrier-owned service centres.

The partnership has roped in India’s government-owned telecommunications network, Bharat Sanchar Nigam Limited (BSNL) to take this initiative ahead. 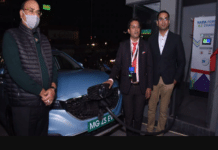 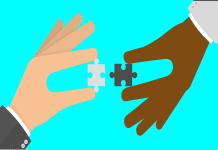