According to a report by Reuters, Toyota Motor and Panasonic have agreed to set up a joint venture to develop electric vehicle (EV) batteries from April. The report said that the new company will be called Prime Planet Energy and Solutions. It will develop prismatic – or square-shaped – batteries that will be available to any automaker as per the two companies.

The report said that the operations will start from the first of April with more than 5,000 employees. Toyota will own 51 per cent stake and Panasonic will hold the remaining. The report added that the two companies said that batteries as solutions for providing energy for automobiles and other forms of mobility and as solutions for various kinds of environmental issues will take a central role going forward.

Panasonic has been the exclusive supplier of cylindrical batteries for Tesla Inc. Toyota targets to get half of its sales from electrified vehicles by 2025. The two companies have been collaborating on battery research since 1996. They had set up a joint venture to make hybrid car batteries named Primearth EV Energy. 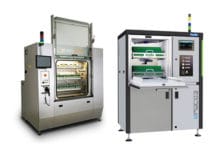 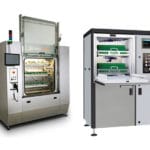 Buzz Editor Team - February 17, 2020
0
The company plans to install one lakh charging stations in 2020 The installations will begin from March Bengaluru based EV Startup FAE Bikes has... 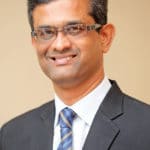 Component Distributor Special budhram.suryavanshi - February 15, 2020
0
A clear understanding of customer requirements and an always-stocked inventory are what Component Masters, a Mumbai based distributor of electronic components, suggests customers need... 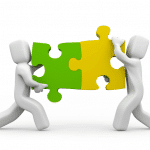 Buzz Editor Team - February 15, 2020
0
This acquisition will expand the company's resources in key areas of the business ITS was founded in 2003 by Mike Thompson Prime Technological Services,...