The companies will be supplying the solar rooftop panels across four cities in the country.

Three Indian companies have been selected to supply Rooftop solar panels to be used across four cities, in a tender floated by the government-owned Solar Energy Corporation of India (SECI).

Thermax, Azure and SunEdison will supply rooftop Solar power projects to the cities of Bengaluru, Chennai, Delhi and Gurgaon, producing 5.5 MW of energy in total.

As the plan currently stand, Azure Power India Pvt Ltd will put up 0.5 MW in each of the four cities. Thermax will put up 1 MW in both Bengaluru and Chennai, while SunEdison, through its subsidiary, SEI Green Technology Pvt Ltd, will put up solar panels producing 0.5 MW each in Bengaluru, Chennai and Delhi.

The Indian Government is keen to foster the power of Solar energy, however, unlike most solar panel schemes that are used only to power the establishment they are built upon, this new scheme installs the panels on rented roof space, supplying the generated power directly to the national grid.

This rent-a-roof concept is only just being developed in India, although this current scheme is not the first example of it being used. Last year, the Government of Gujarat selected SunEdison and Azure to put up 2.5 MW each in the city of Gandhinagar, resulting in solar panels being built on over a hundred roofs. 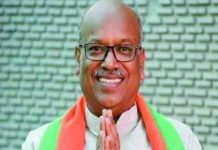 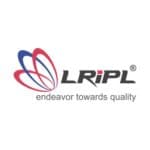 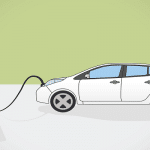 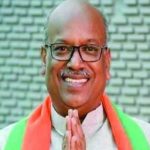